Our Airbnb apartment was located in Shinjuku, an area we highly recommend for staying. There is a lot to do and it’s very well connected. The Shinjuku Station is the busiest train station in the world (with 35 platforms, over 200 exits and 3.64 million commuters every day).

The transportation system is very confusing. There are 3 different operators so you might end up buying 3 tickets to reach your destination. Most of the time we took the JR Yamanote Line that connects many of Tokyo’s major urban centers. The Tokunai Pass (730 JPY) allows unlimited rides within the 23 wards of Tokyo.

Our first excursion took us to the Takeshita Dori area, which is very popular among young teenagers and world famous for its cosplay fashion. We saw some crazy people but not too many... The close by Yoyogi-Park with its Meiji shrine is a welcoming get-away from the nearby hustle and bustle. It is one of the largest parks in Tokyo. We strolled around for some time enjoying the cold but sunny day.

From there it's just a quick walk to the vibrant area of Shibuya with Tokyo’s and maybe even the world’s most famous pedestrian crossing. About one million people cross the street every weekday. First we took part by crossing the street twice than we went for Starbucks on the north side to have a perfect view of the whole scenery. It is quite impressive to see so many people trying to cross a street.

Back in Shinjuku the Tokyo City Hall offered us a free observation deck with good views over the city. And again in a local restaurant not fare from our place Udon was our choice for dinner.

The next day two dreams came true for Niels. But we had to get up very early to catch the Shikansen (first dream) to the Gala Yuzawa ski resort in Yuzawa Town (2nd dream was skiing in Japan). And on top of that we met Isaac again - the crazy Australian we met in Kyoto.

The area is famous for its massive snowfall and we found out why: we had 2,5 - 4,5 m of snow but on top it was snowing like crazy for the whole day. Thanks to the Japanese efficiency the bullet train station is located in the same building as the gondola. After a 77 mins train ride from Tokyo you step off the train, buy your ski pass, rent your gear and you're already good to go! It couldn't be any easier. Snow conditions were excellent but the lifts are completely out of date. Due to the heavy snowfall the visibility was poor and made the ski day an adventure.

Coming back from our adventure there was only little time for a quick dinner before a crazy, over-the-top experiences started - the Robot restaurant. First of all, it has nothing to do with a restaurant, it's a SHOW: As soon as you arrive you're getting a sensory overload of colors, glitter and bling-bling. The spectacular musical performance includes bikini-clad troupes of taiko drummers, lasers, robots, weird animals, battling women, crazy costumes, and much more.

After the show we went to an area called Golden Gai, which is a small part of Shinjuku specially known for its nightlife. It consists of six narrow alleys, connected by even narrower passageways. Over 200 tiny bars, clubs and restaurant are squeezed into this area and most of them have space for not more than 10 people. We found a small karaoke bar packed with 6 people but squeezed in anyways. After having a drink Eva joined the Australian karaoke group for hours while Niels preferred having a conversation with the other 2 guests 😉 the night was much too long and the local whiskey gave Niels a headache even before going to sleep. It was an awesome but exhausting day so that the next day we only did a little bit of sightseeing.

Thank you Tokyo for the awesome time! 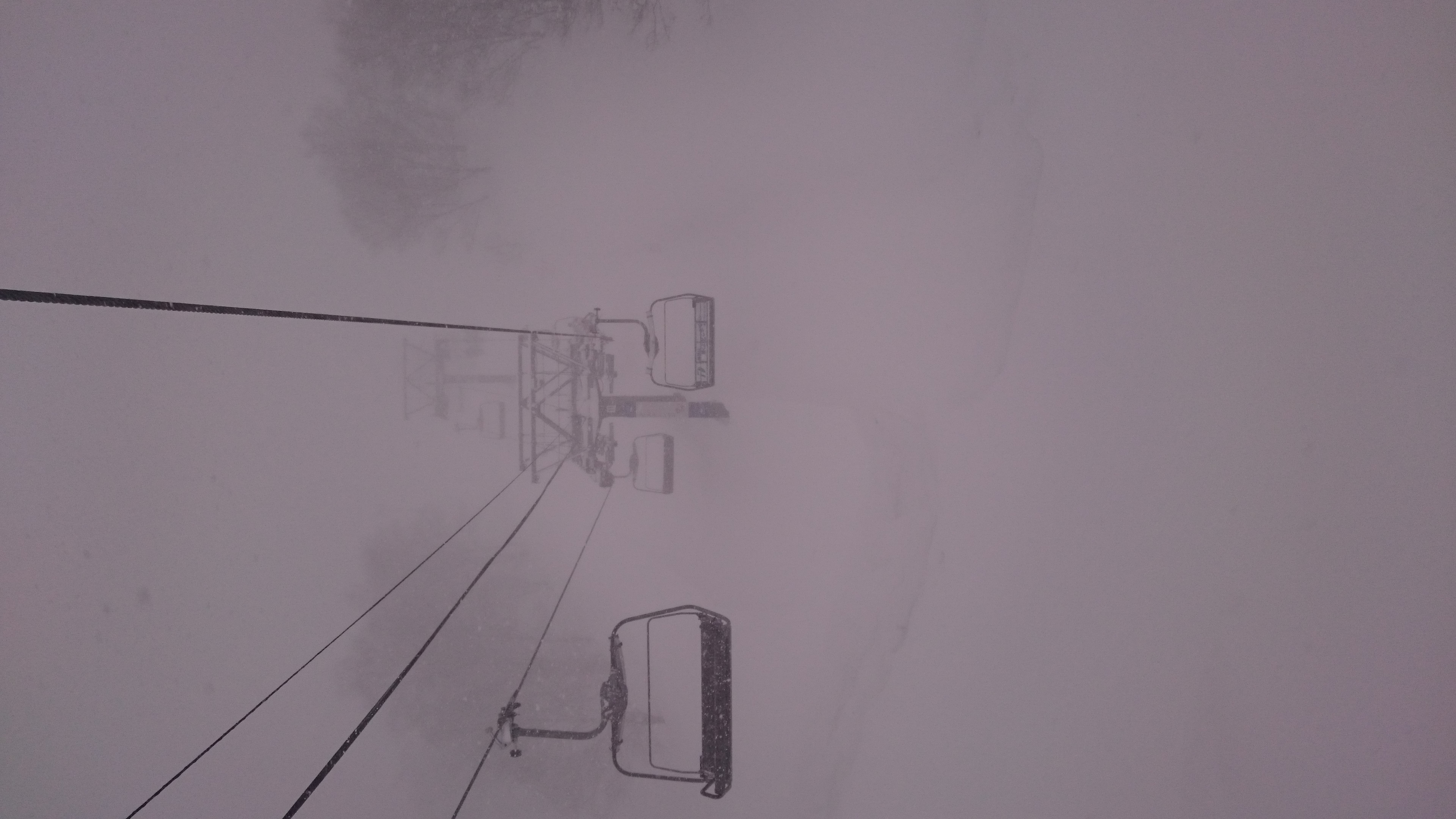 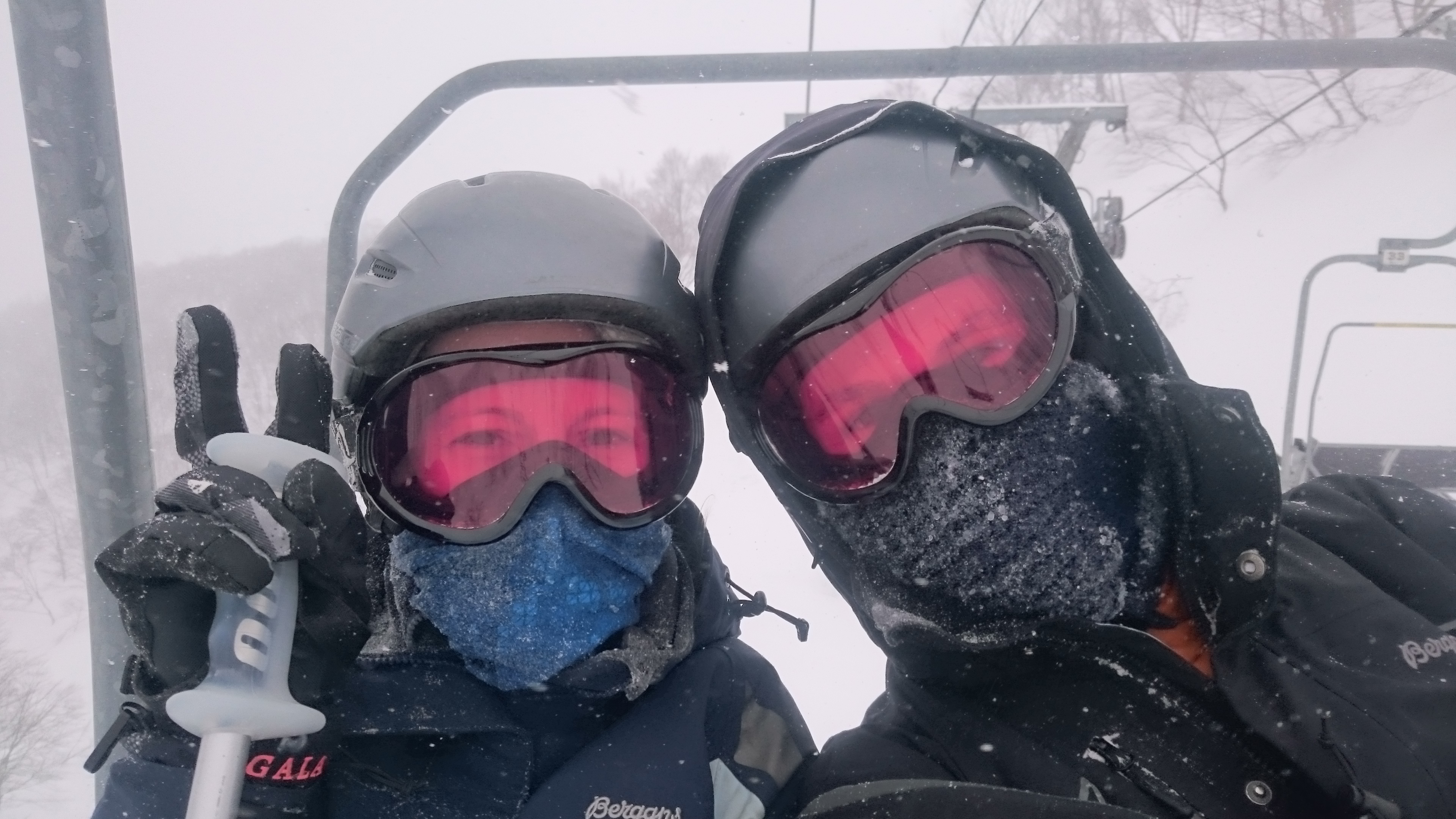 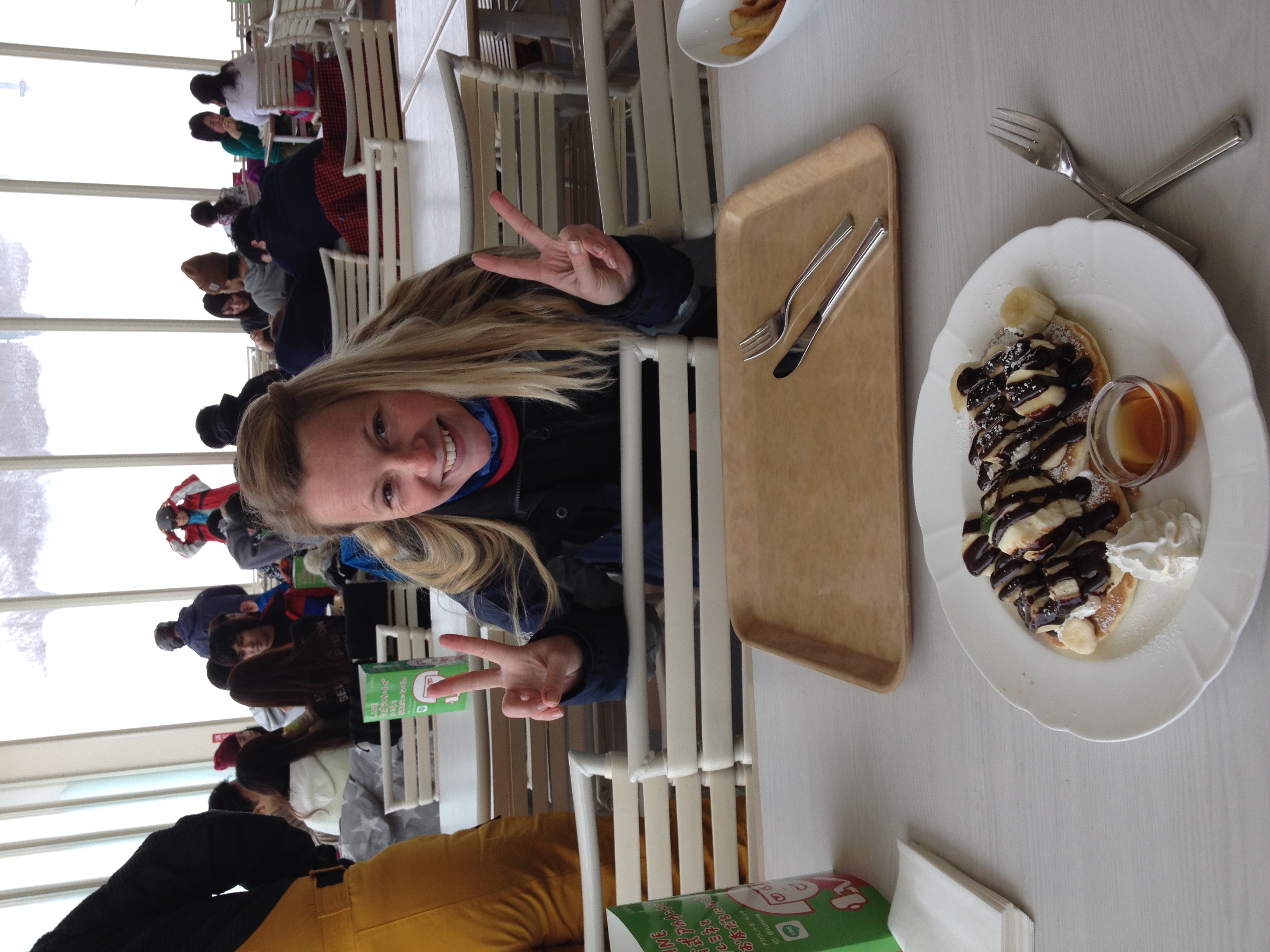 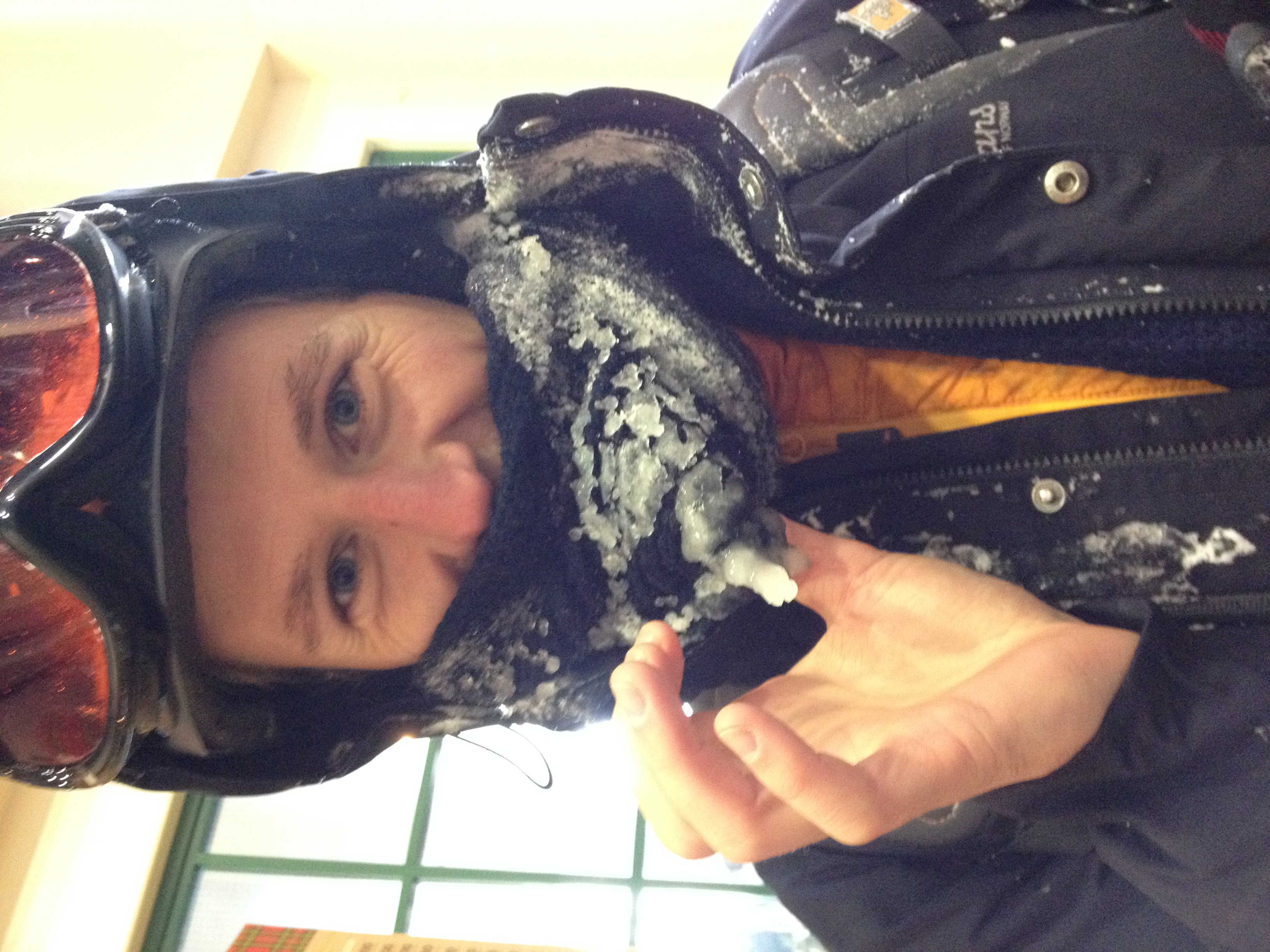 Look who we met again! Isaac from Australia! He had as much fun as we had! 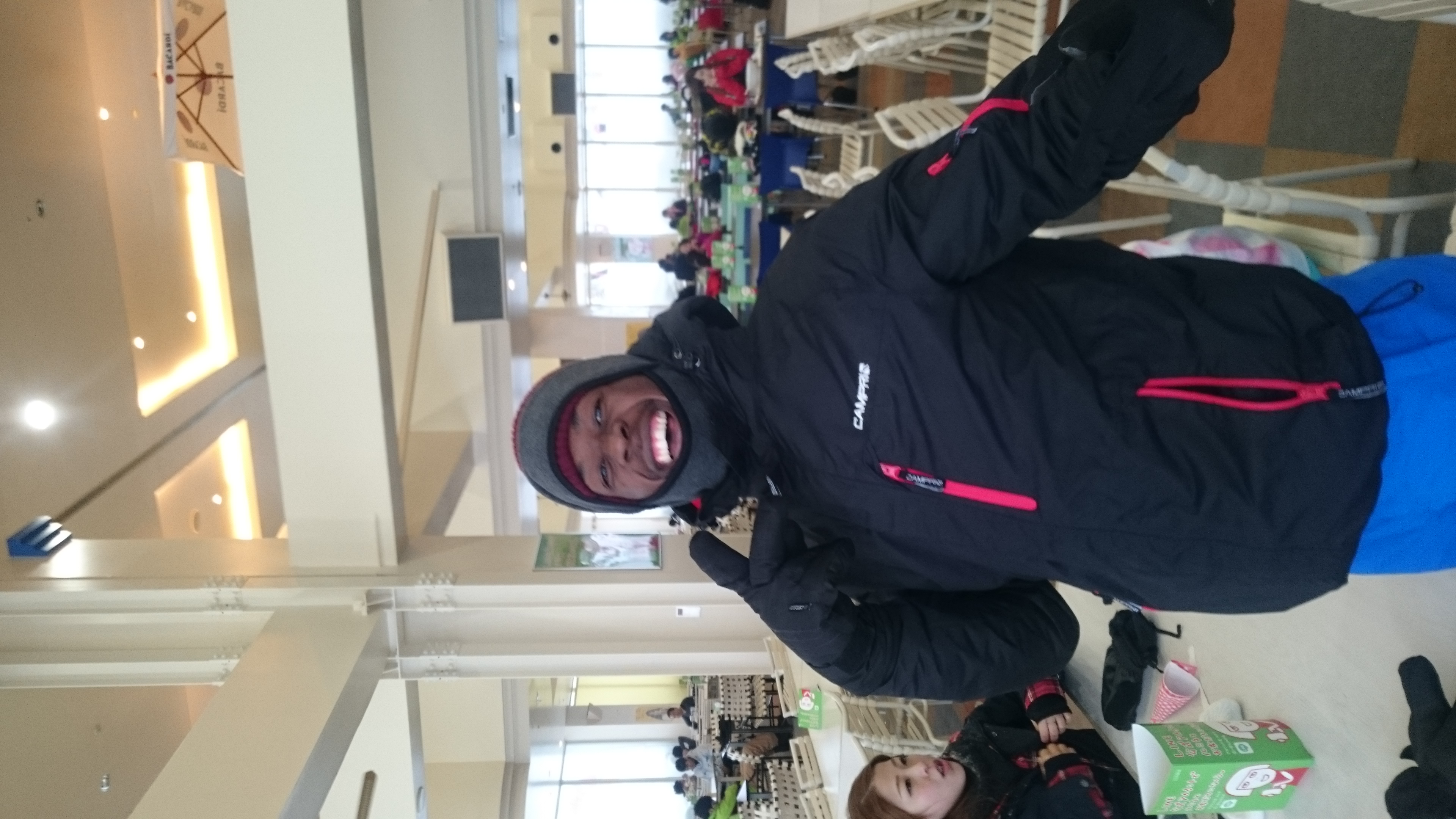 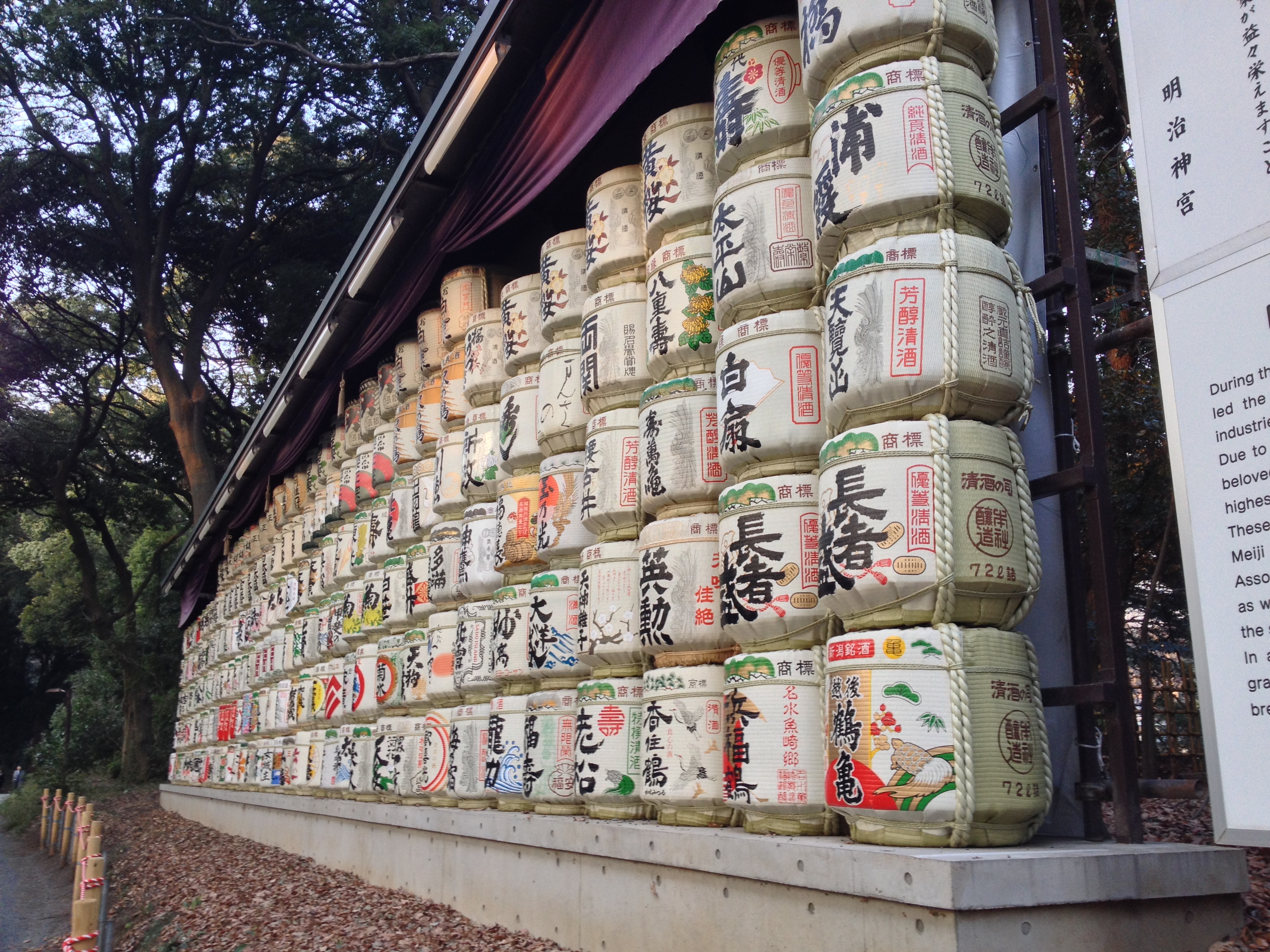 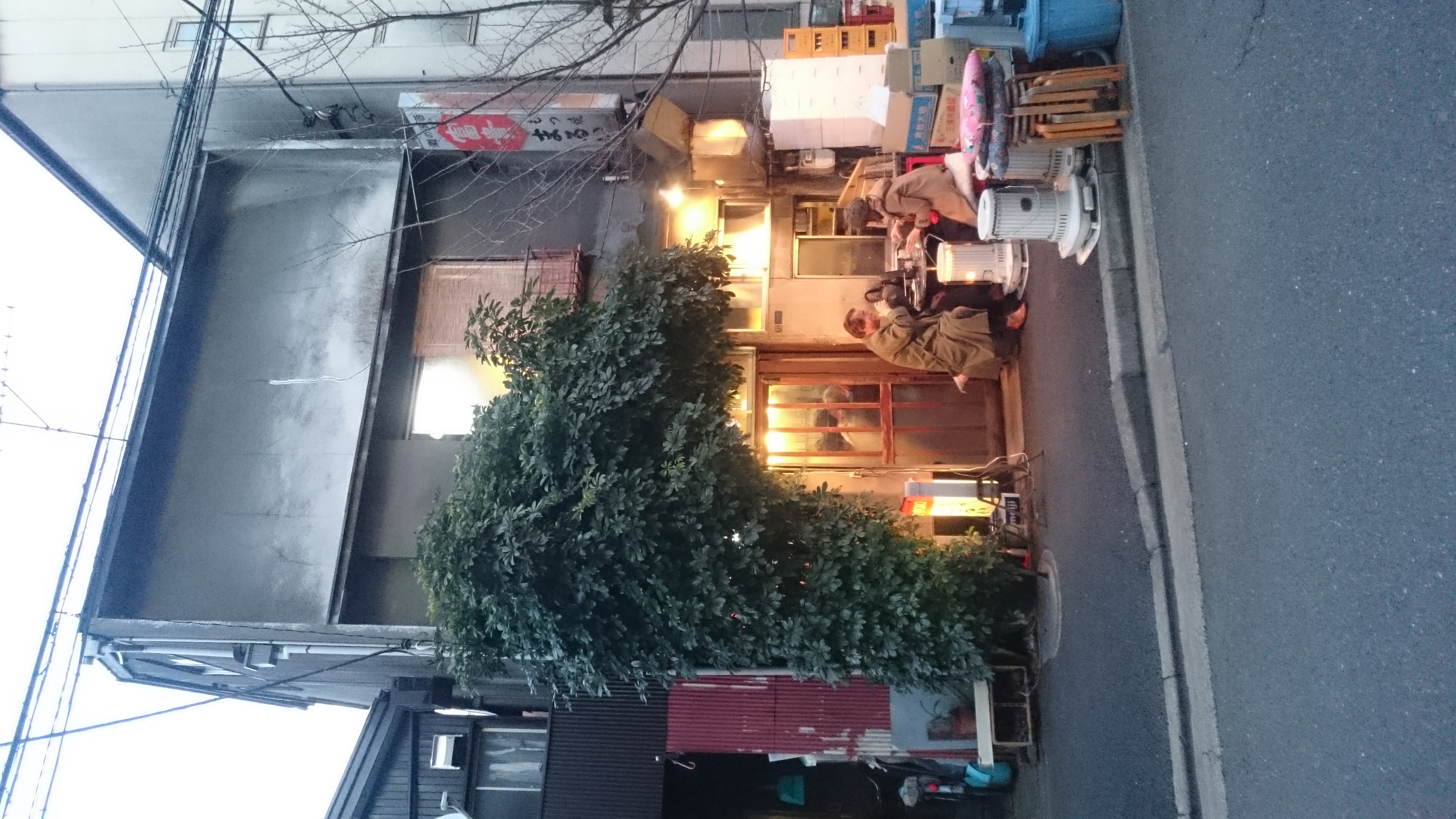 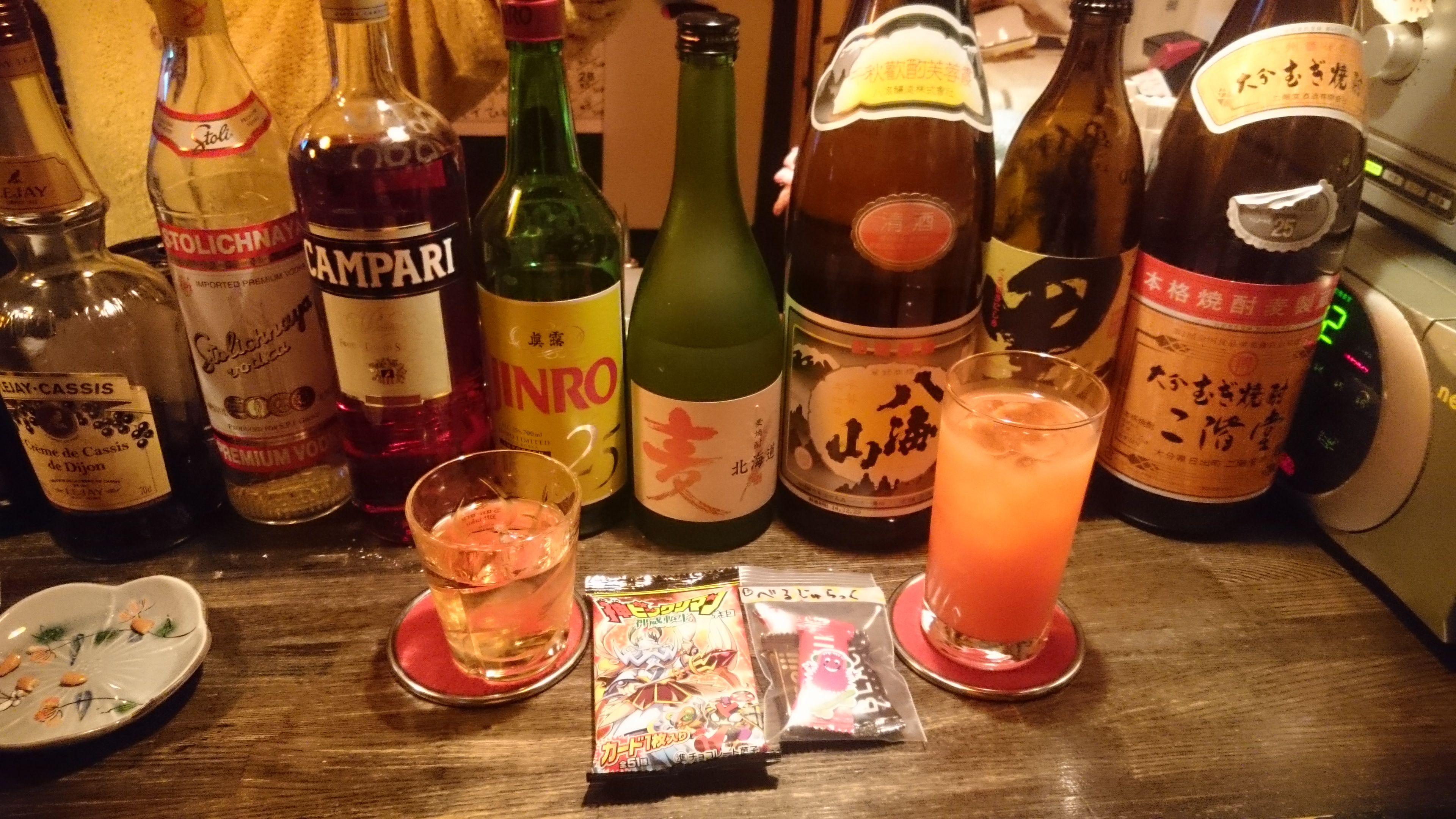 The craziest show in the world - the robo restaurant. We were pre-warned but still it was crazier than expected. 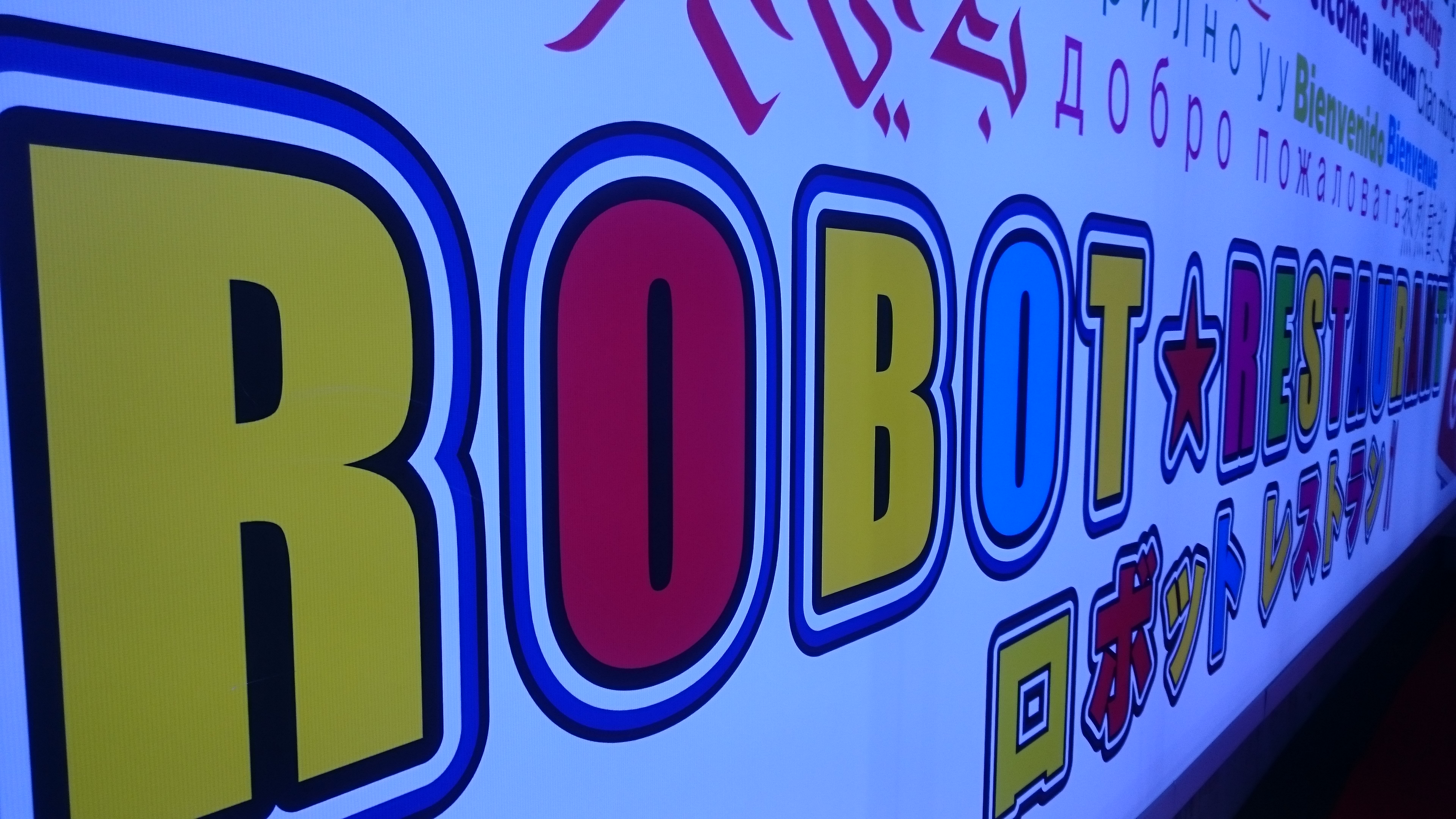 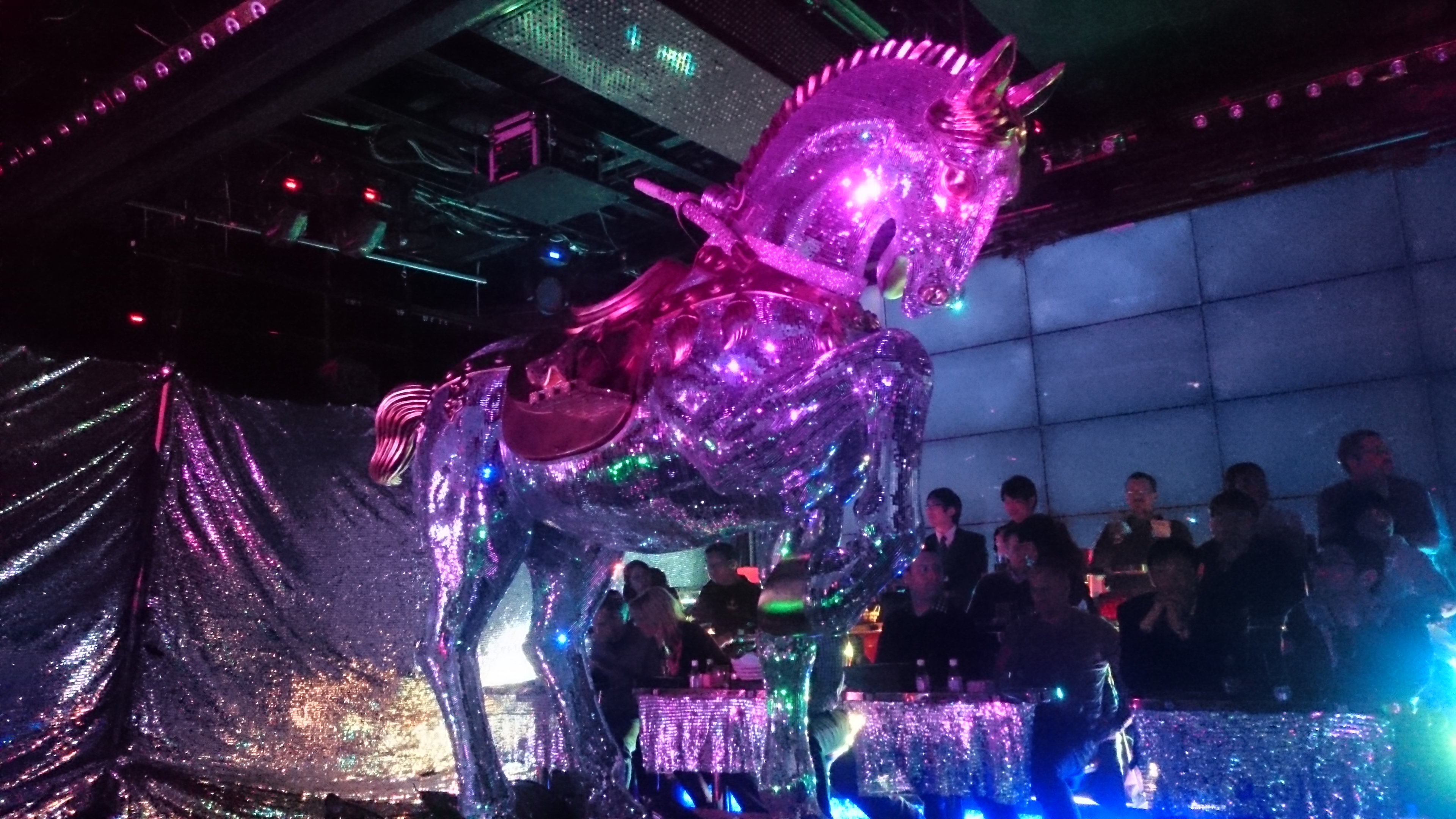 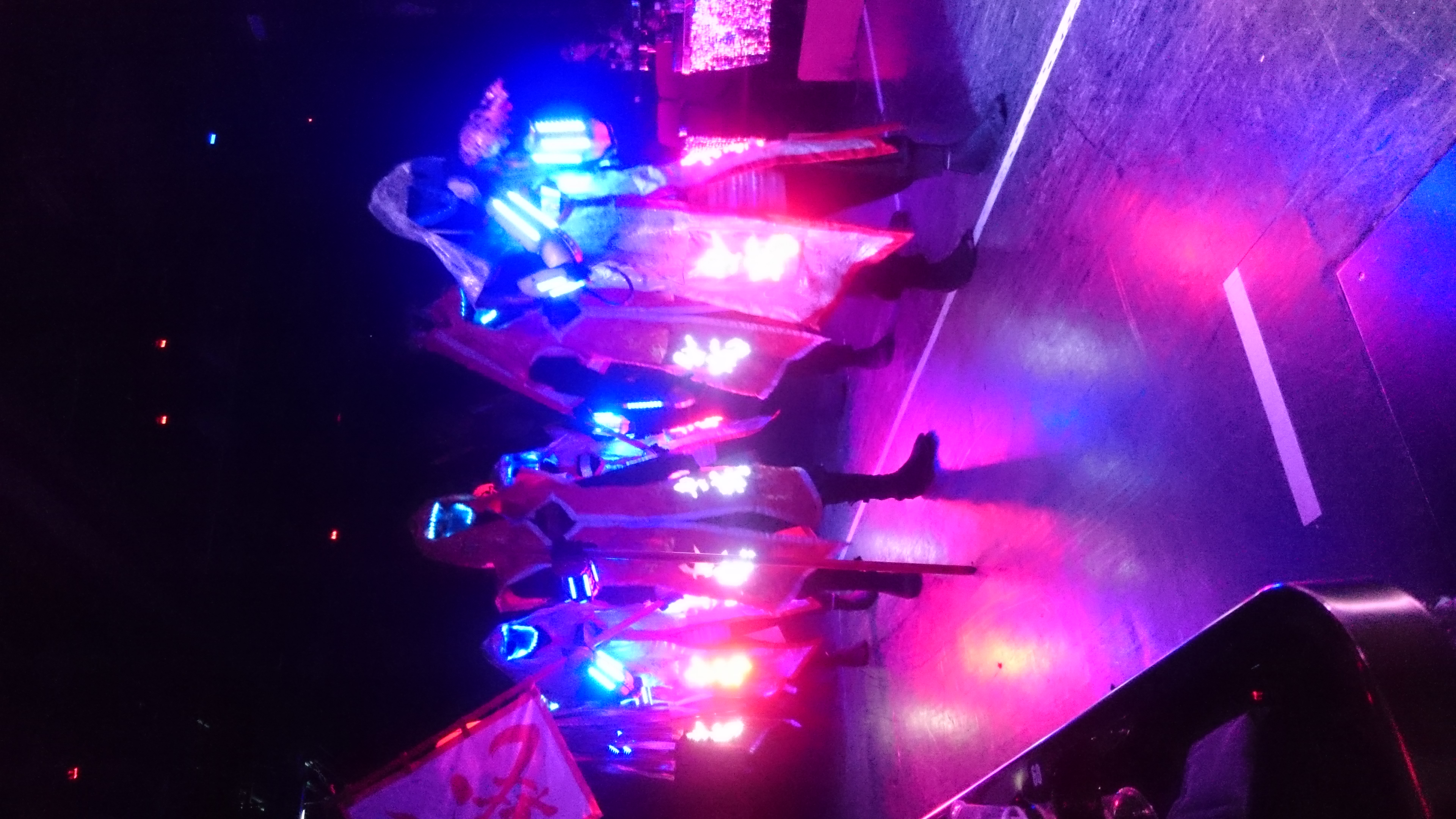 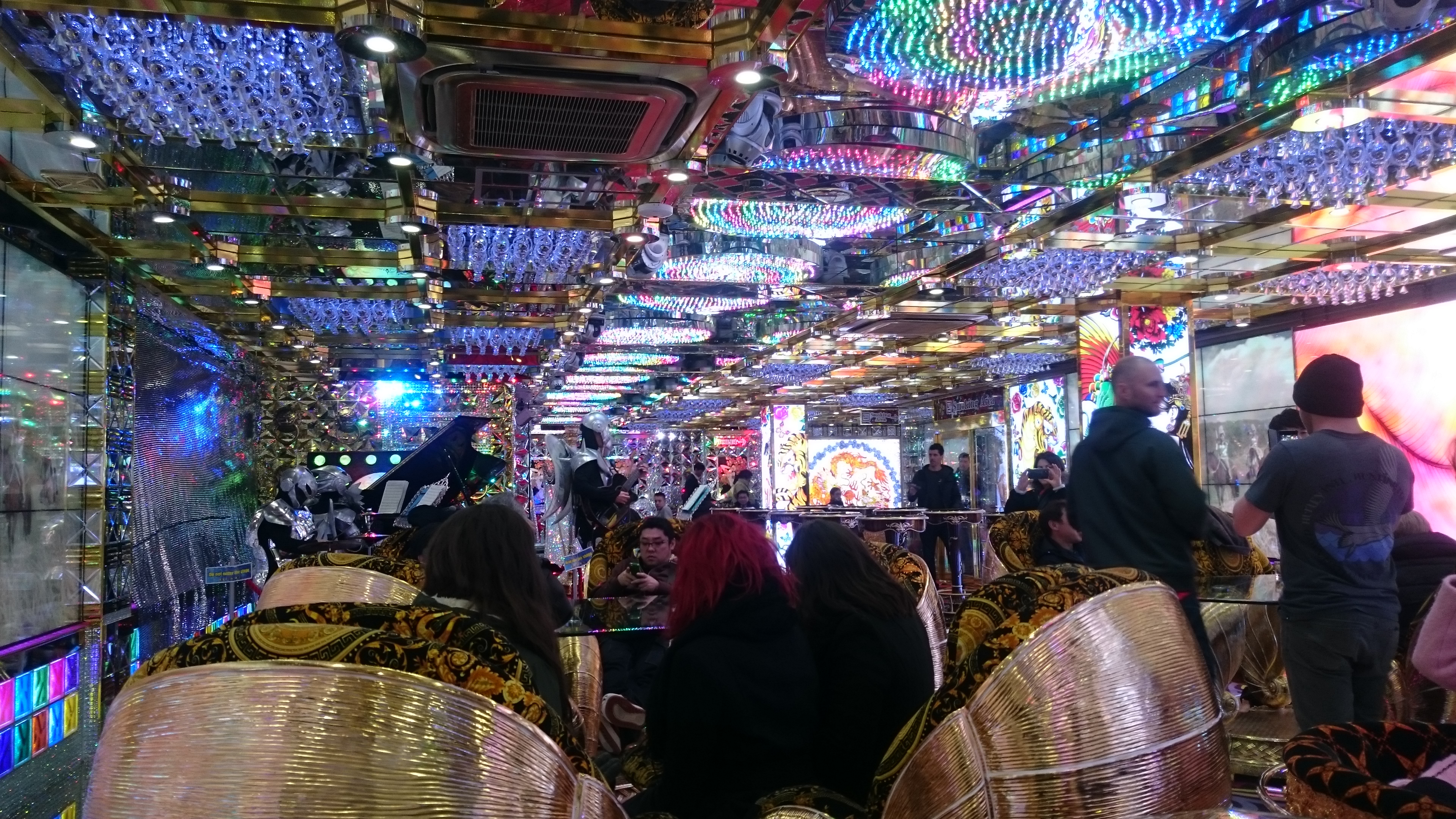 We found amazing Udon - but not as good as in Osaka 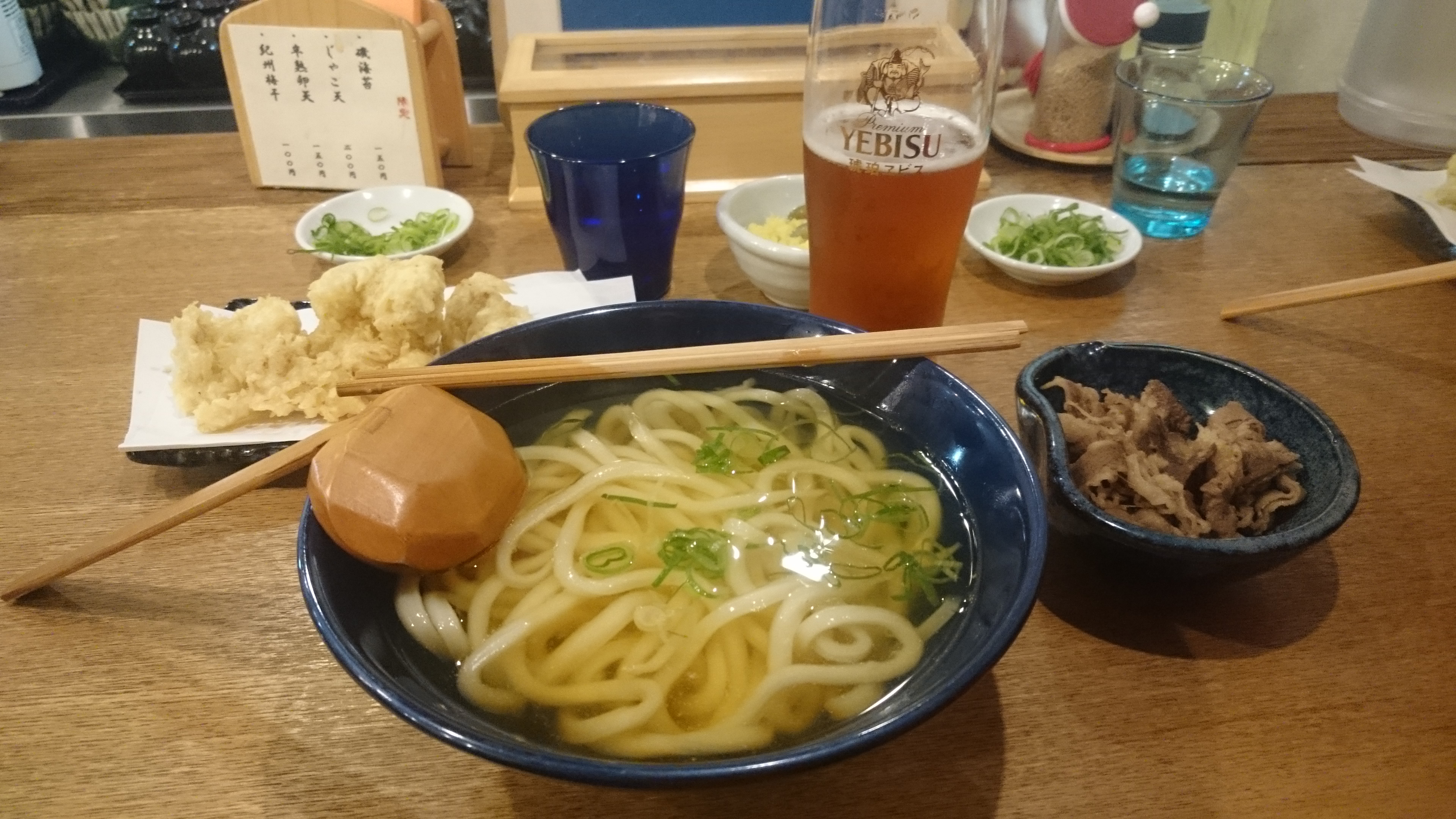 The world famous crossing directly in Tokio and apparently the one were most people cross every day. 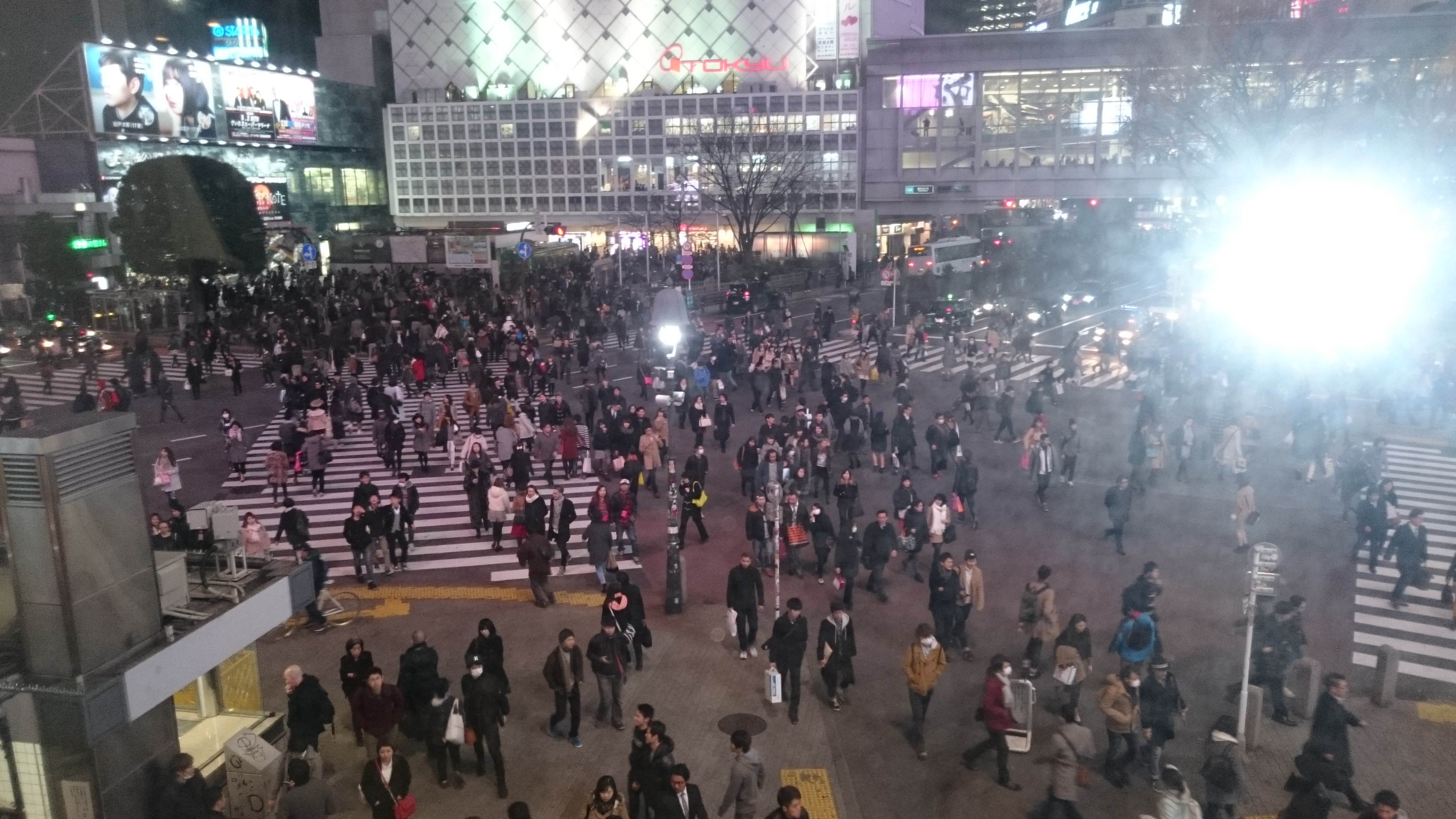 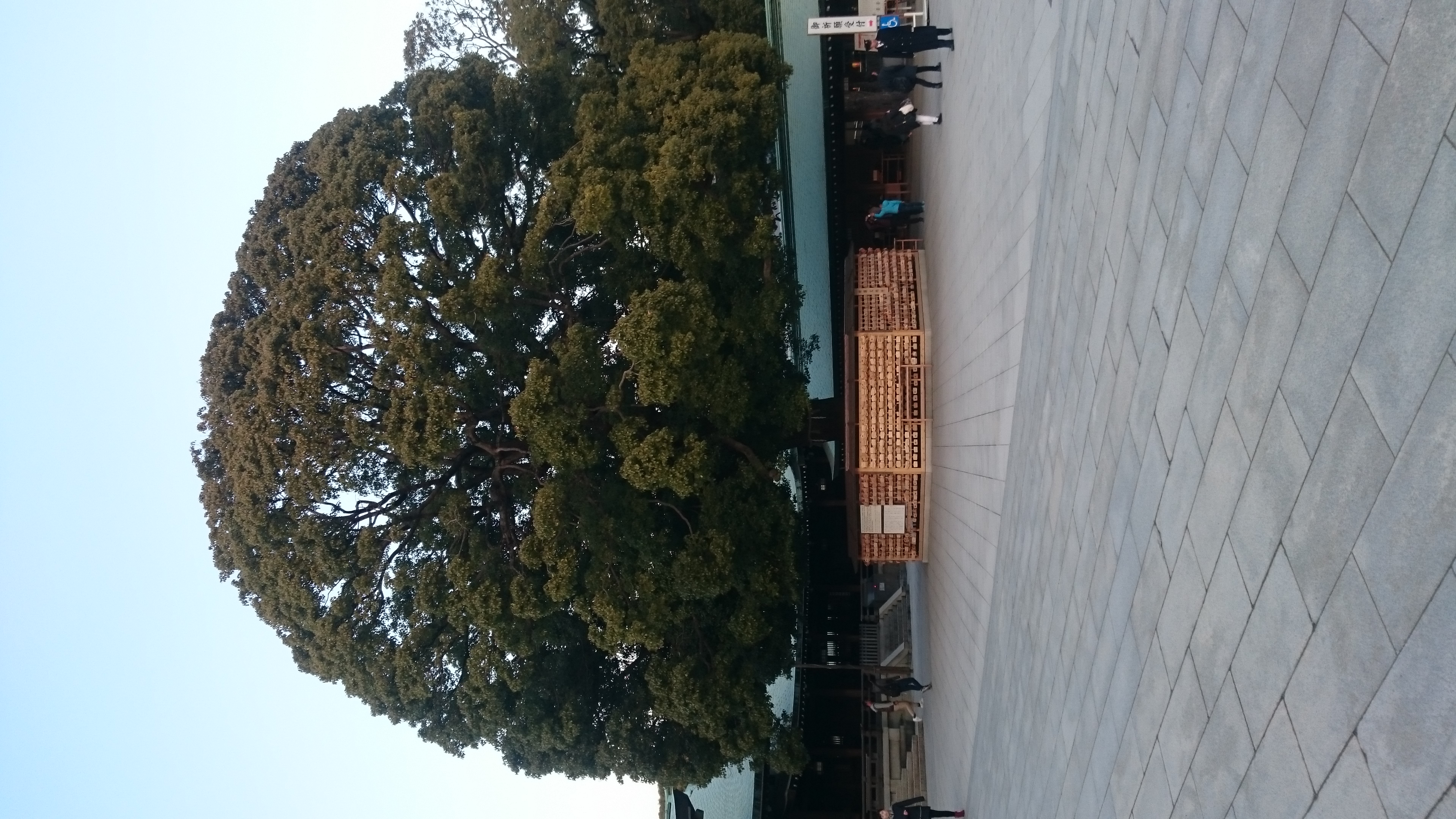 Niels was deeply impressed by all these skyscrapers in Tokio. We have endless picture of tall houses.. 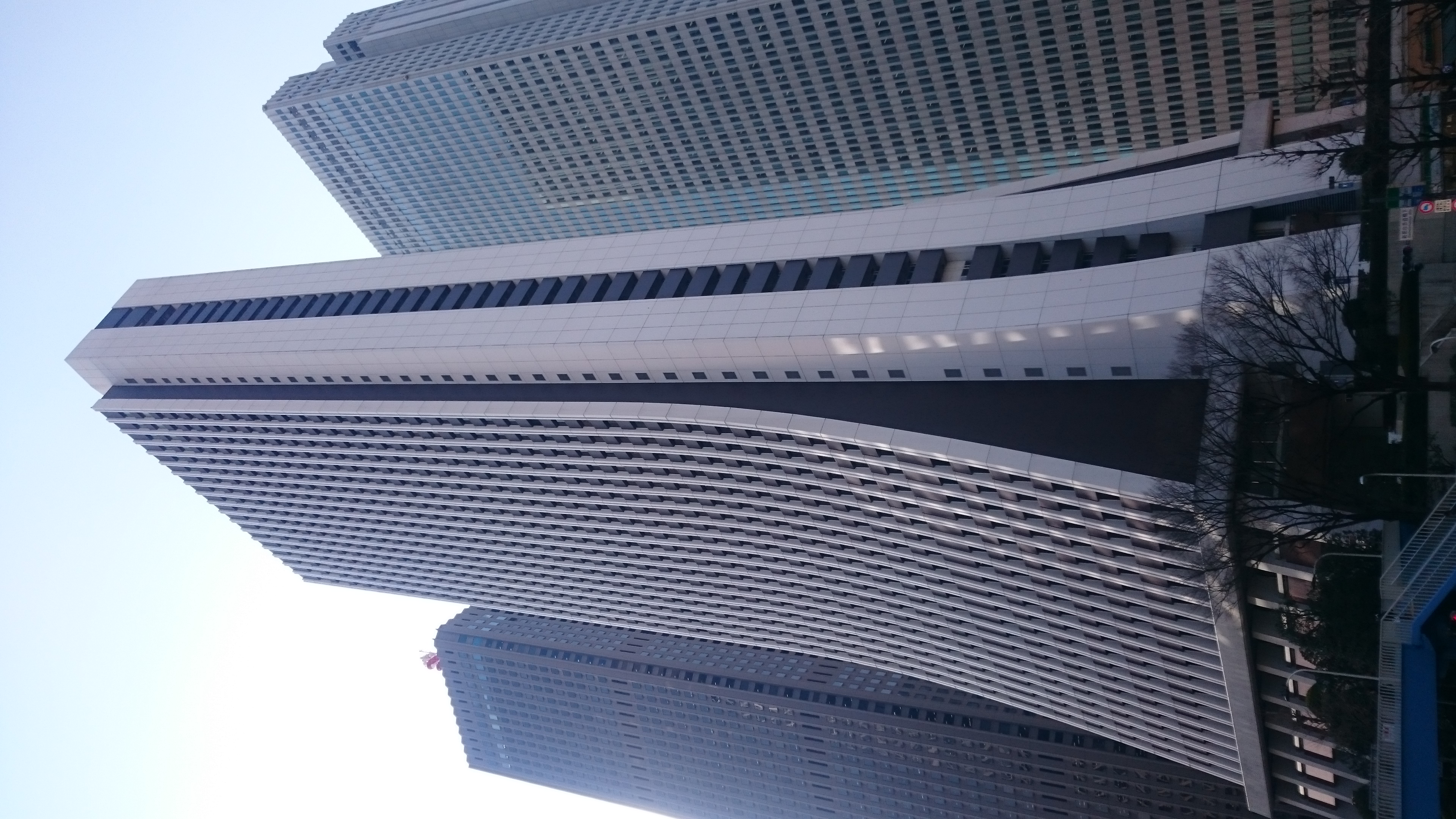 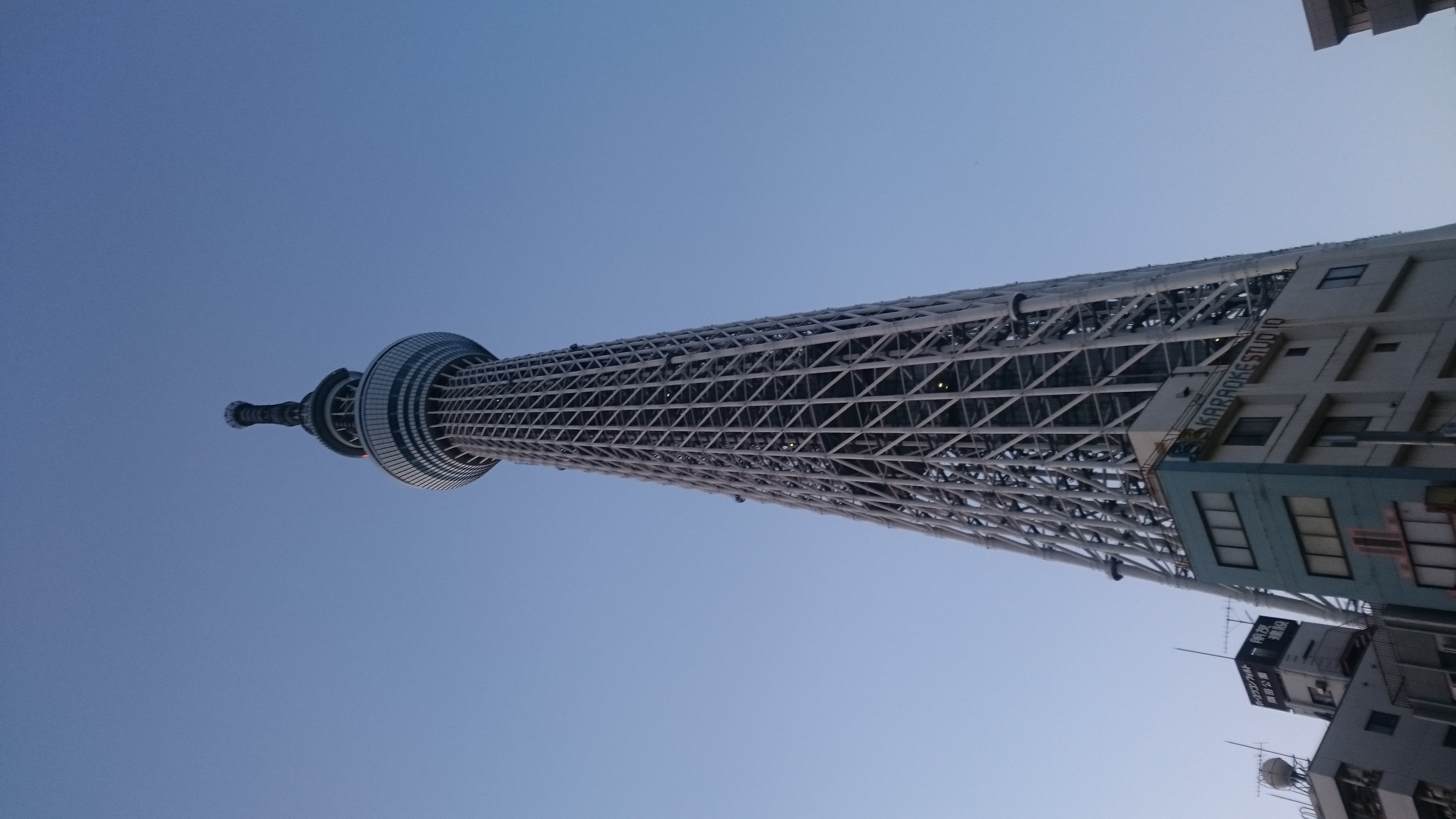 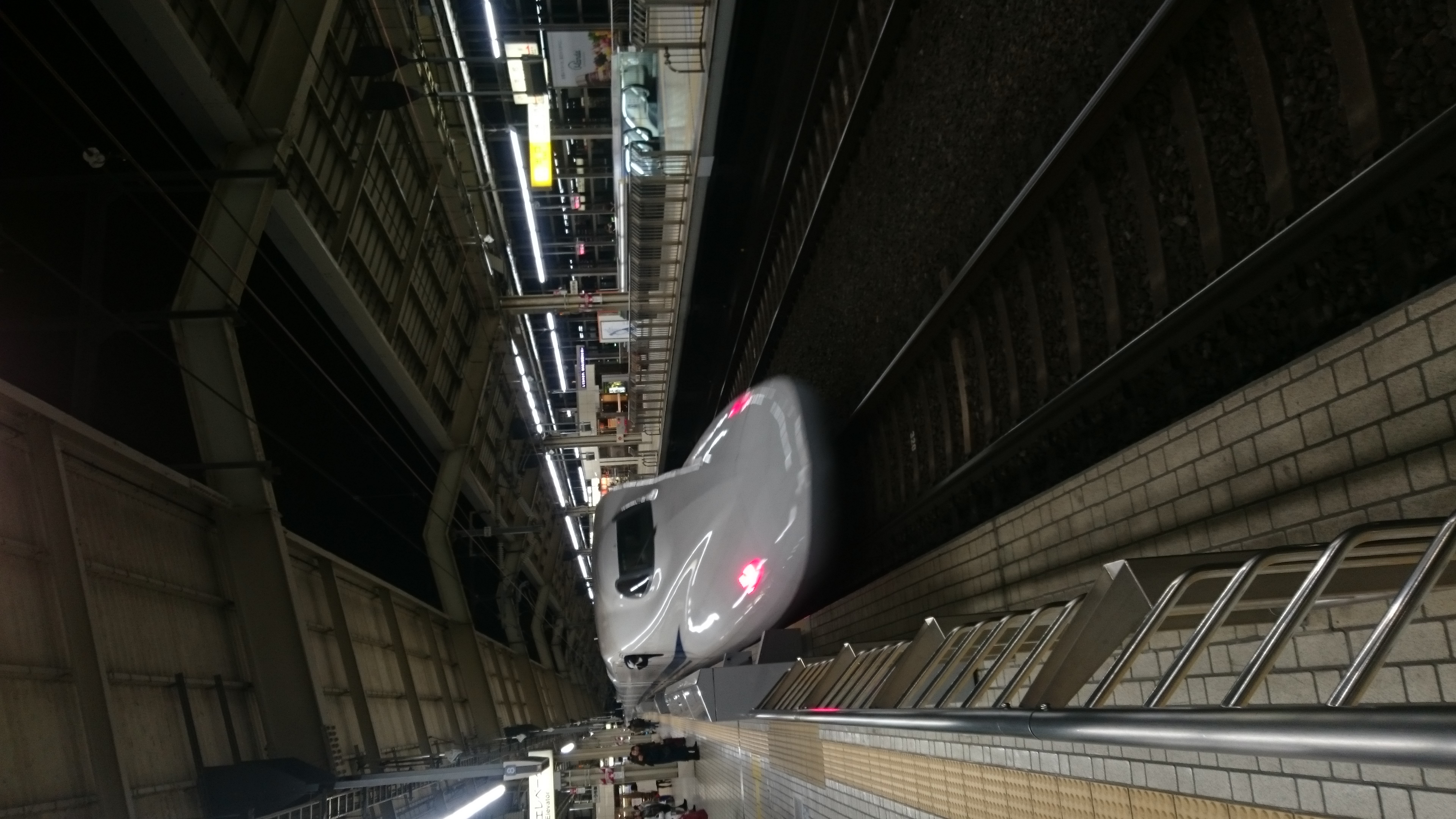 As soon as we entered it someone wanted to sleep and miss the most amazing ride on a train! 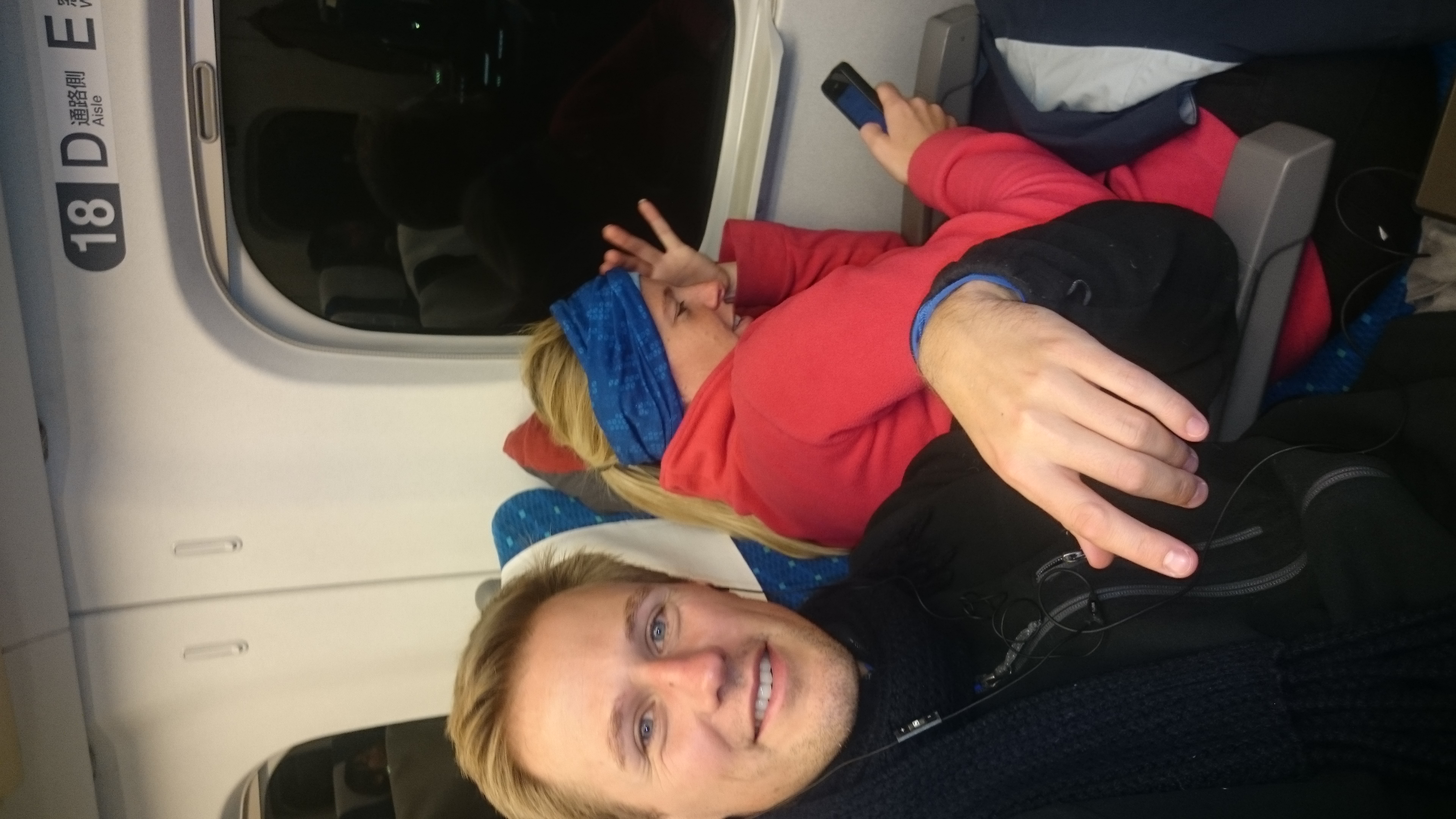