Chicken busses again, 4 in a row. The first drive was very bumpy through some small villages (each seat filled with at least 3 persons instead of 2), the second one was hilly, the third driver though he is a Formula 1 driver (going down the slops with maximum speed) and the last one nearly fall a sleep while driving. But in the end we reached the shores of Lake Atitlán. Lake Atitlán is one of the most beautiful spots in Guatemala. Twelve native villages, blue-grey mountains and three volcanoes line the shores of this lake resulting in a wonderful combination of unusual natural beauty and traditional culture.

The first night we stayed in Panajachel, which is a relatively modern town with paved streets in its centre and in our opinion only made for tourists. There are streets with only shops and restaurants next to each other. But you get spectacular views of the surrounding volcanoes.

The next day in the afternoon we took a boat to cross the lake for the small town of San Juan la Laguna, which is home to 3000 inhabitants, mostly Mayas. Once more we stayed in the house of a local family to support the Planetera Project (for further informations about that see Ometepe). We walked around the small village and had dinner with the whole family consists of the parents and 3 boys in the age of 15-20. The communication worked with just a few Spanish words and we also learned some words in the Maya language. Unfortunately, they had a big Christian festival going on, which included ridiculously loud fireworks (more bombs than fireworks) and music. No one of our group did sleep a lot this night. On top our room was next to the fire place of t he family, meaning that we smelled like small incenses. However, the family was very nice therefore making our stay an unforgettable experience.

The next morning on our way back to Antigua we had breakfast at a hotel in the hills at the Lake Atitlan with an amazing view over the lake and the surrounding volcanos (Casa del Mundo). Definitely a place one could stay for 5-7 days! 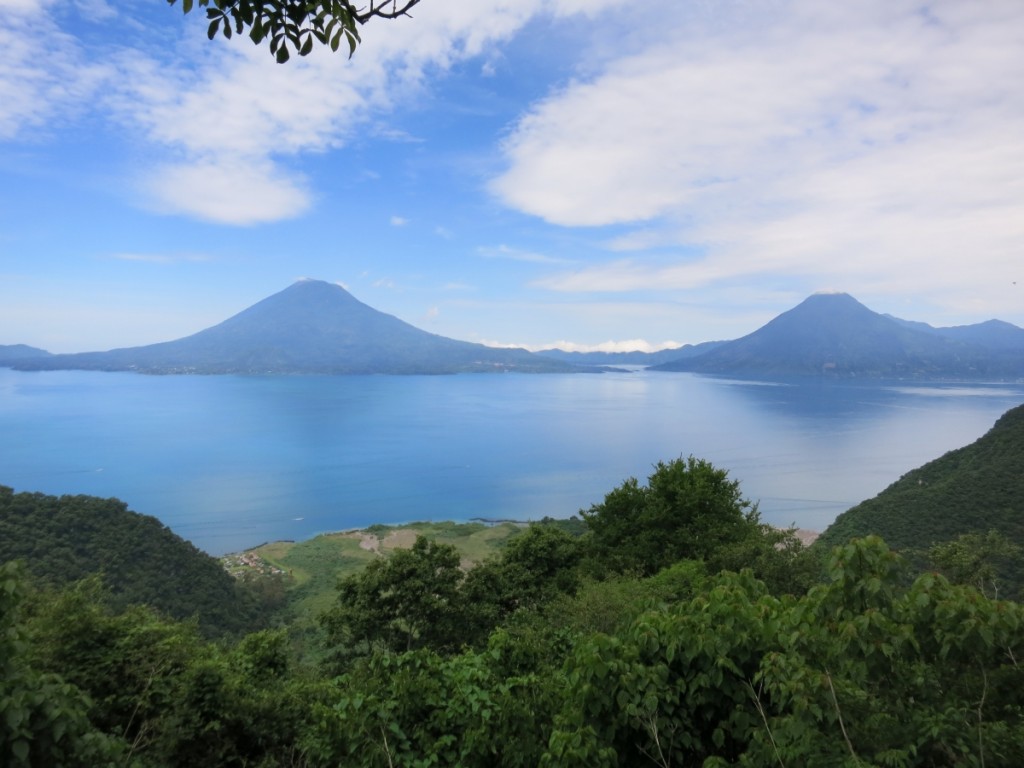 In the afternoon the surrounding is covered in clouds 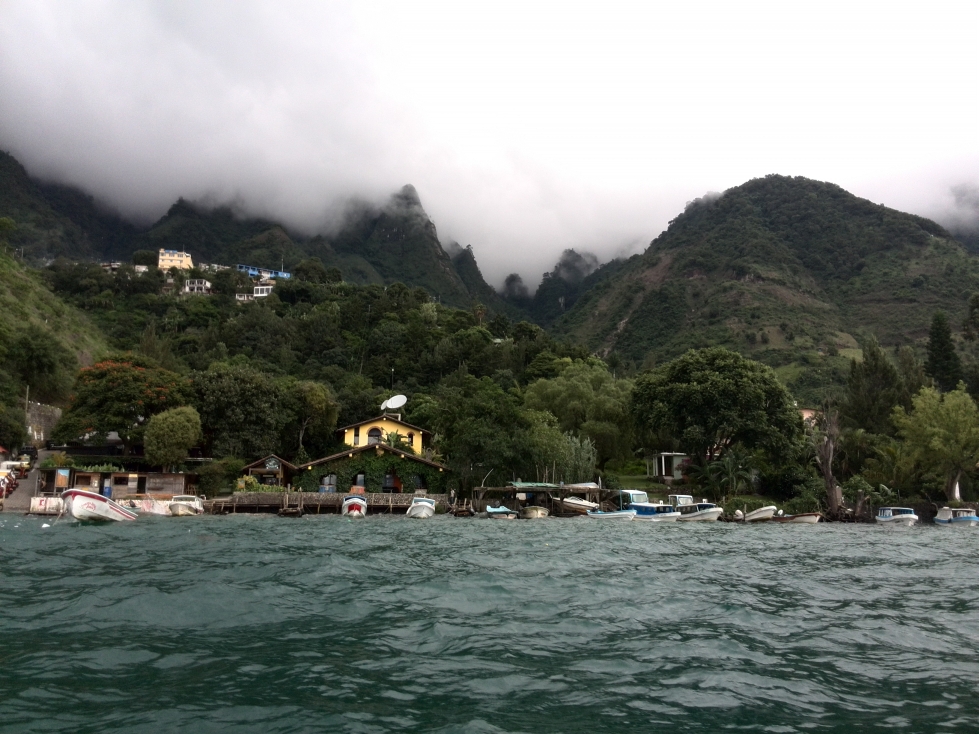 Our suite in the local house 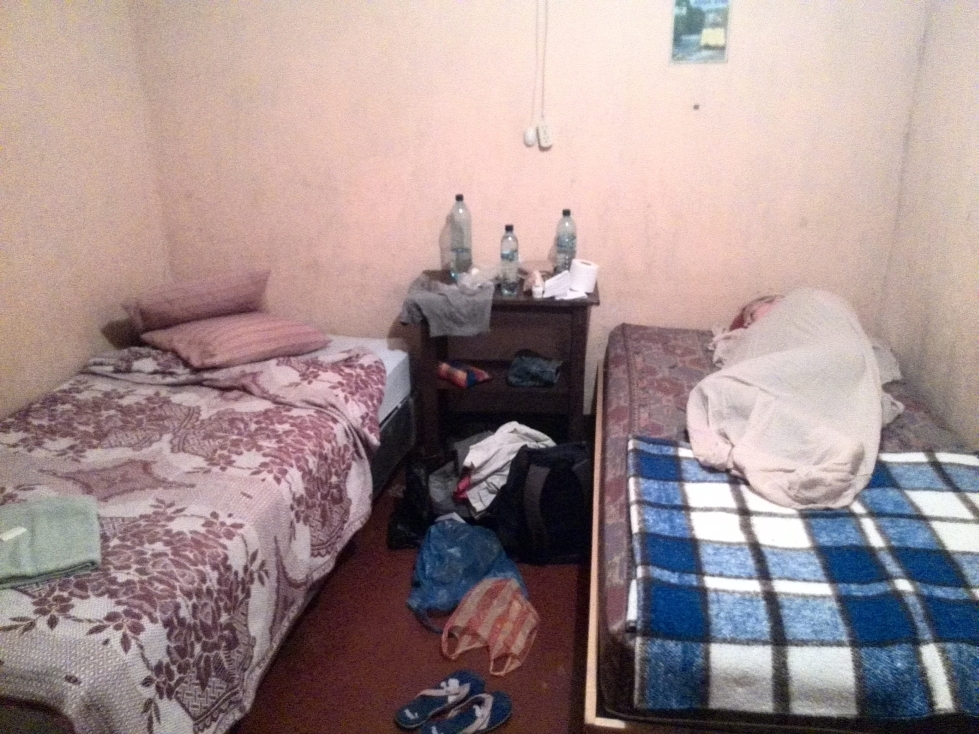 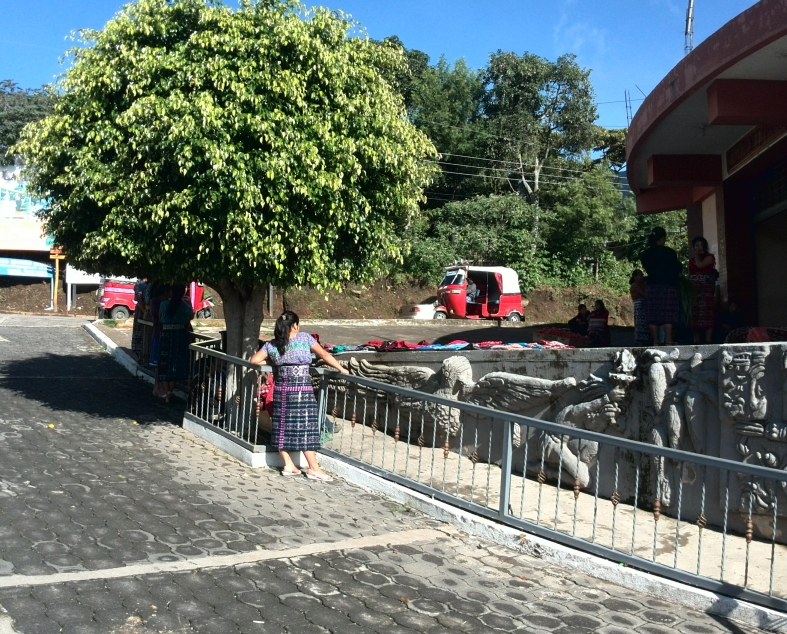 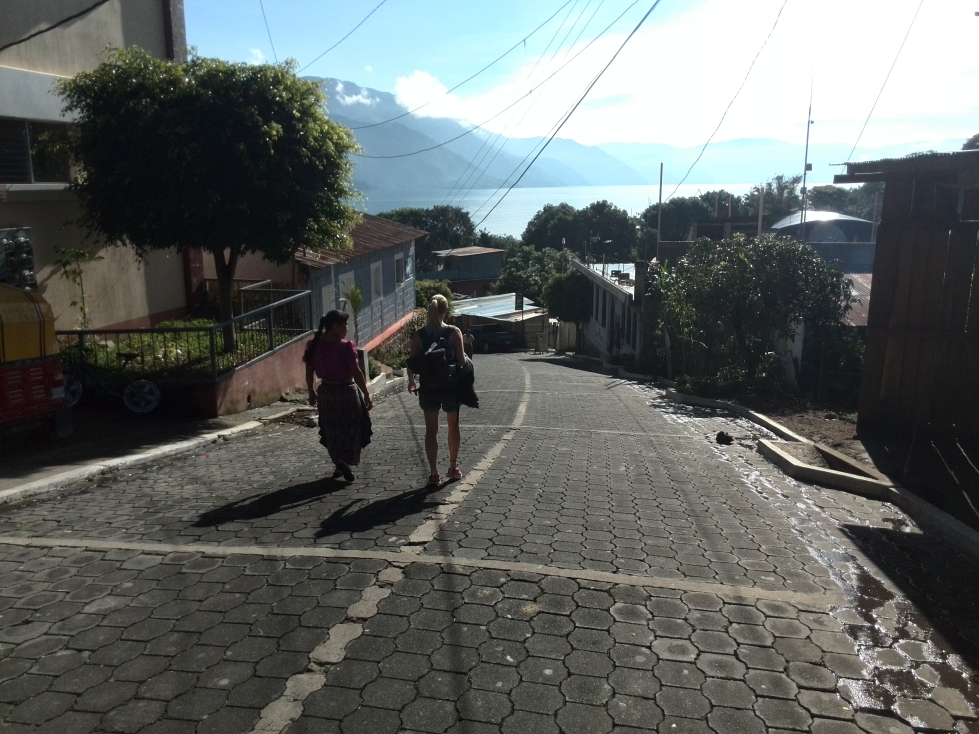 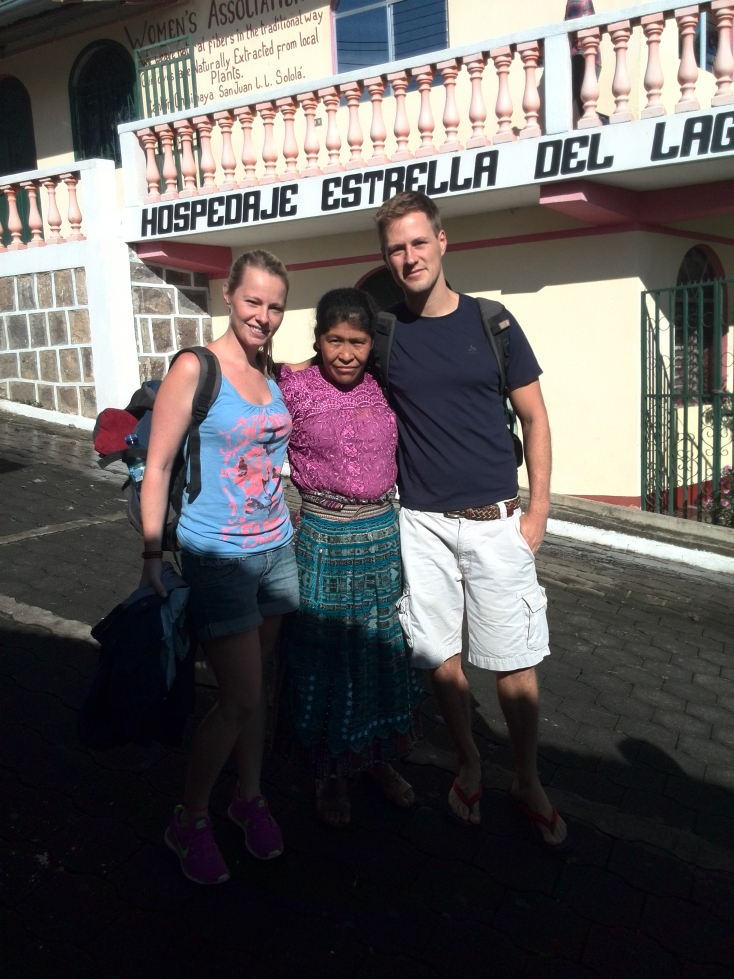 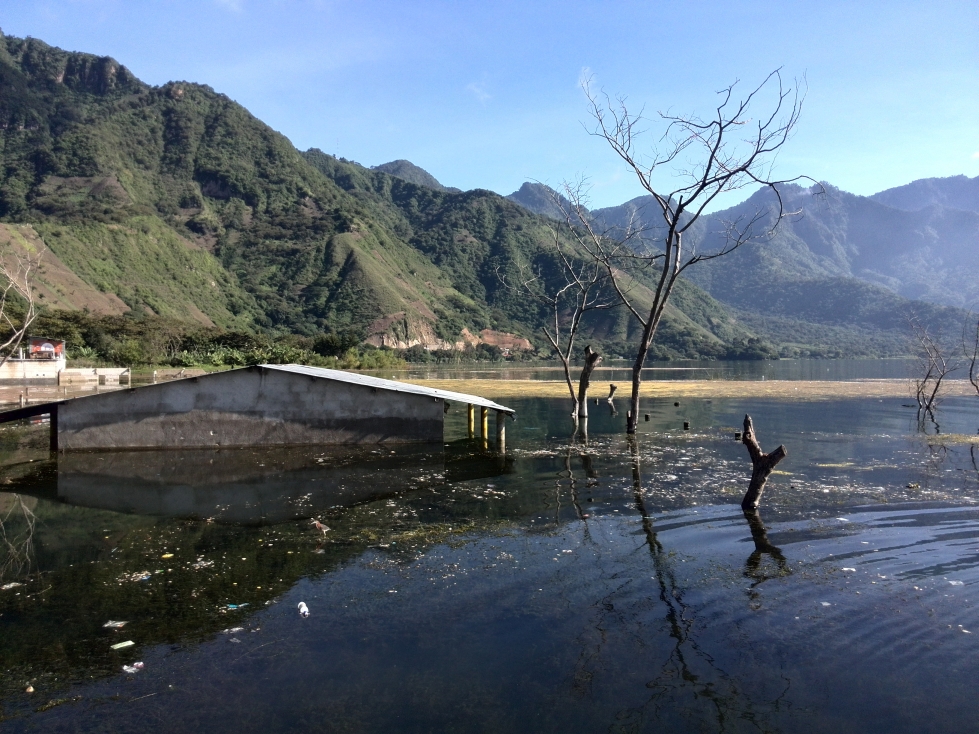 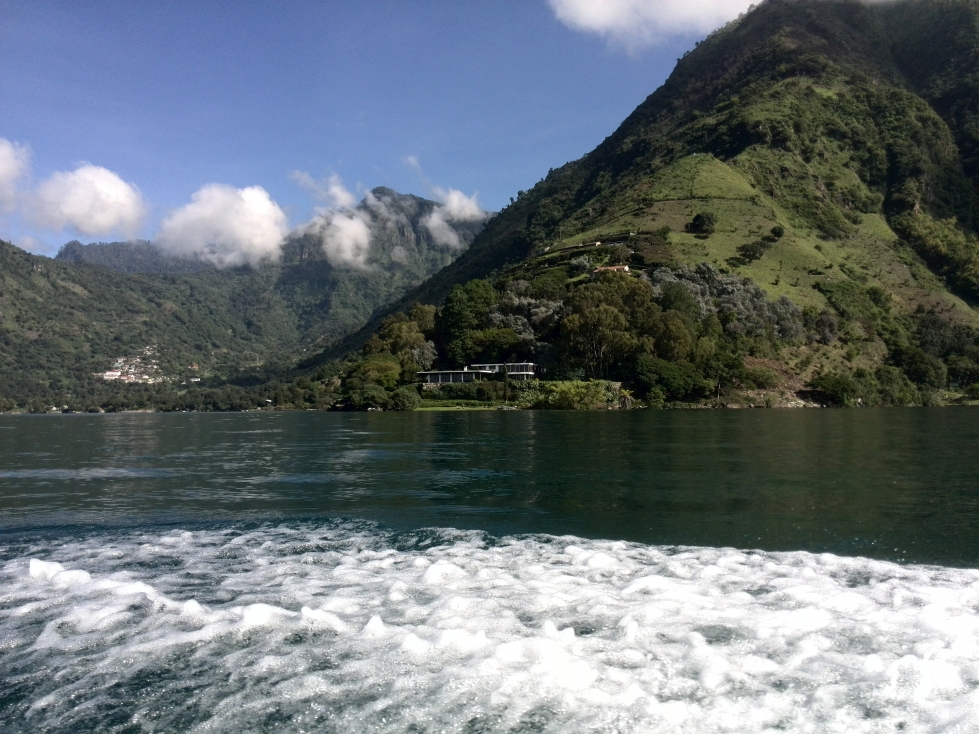 View from the Casa del Mundo 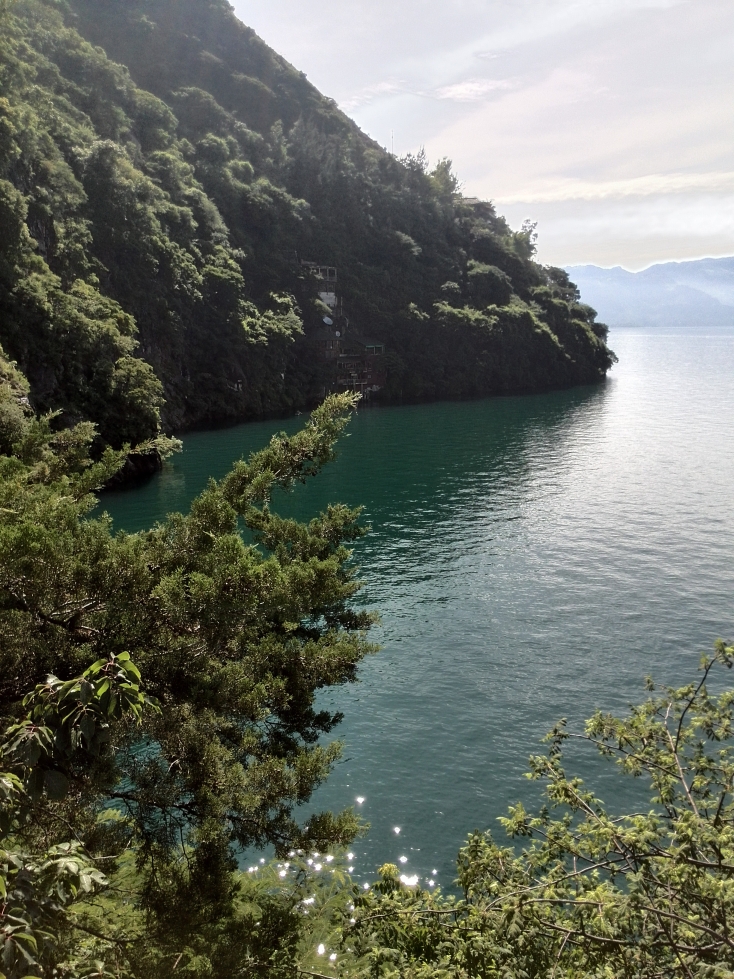 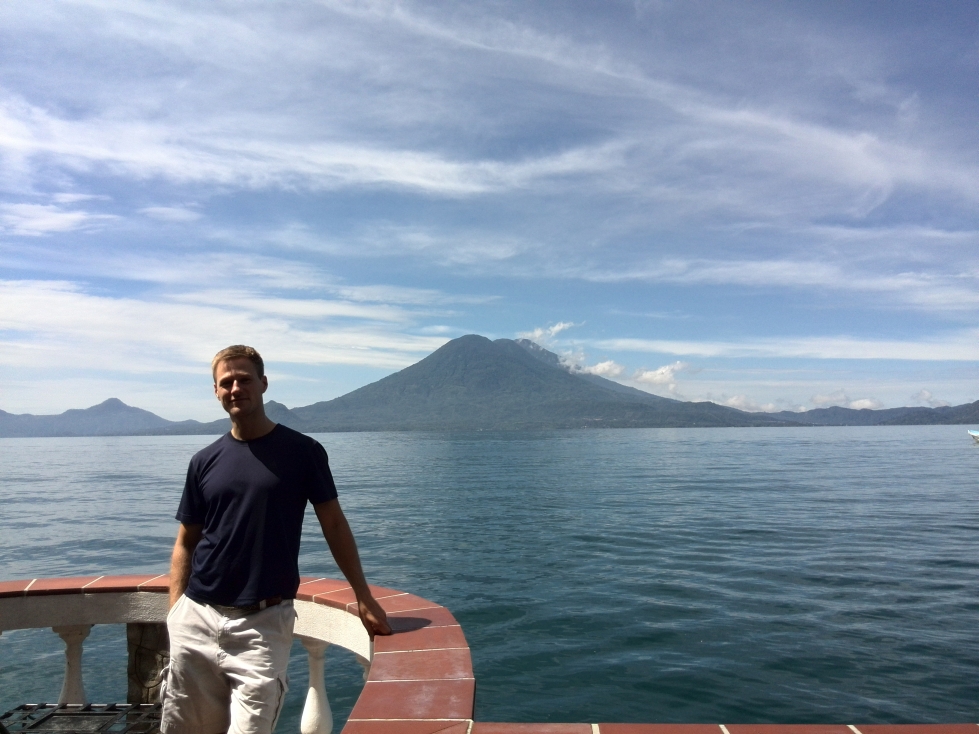