Trinidad and the Countryside

Trinidad is located in the south central of Cuba. Its surounded by mountains and sugar cane plantages on three sides, however, the next beach is just 14 km away. Its one of the first cities established by the spanish, here the clocks stoped ticking in 1850. Old-fashioned 19th-century horse carriages drive along the cobblestone-streets some houses have been nicely restored and you see people sitting on the streets and playing domino everywhere. But besides that there is not a lot to see. The best thing about Trinidad was the casa which was perfectly clean, good located in the city center, with a private terrace and hammock only for us to use. Also it offered the best dinners and breakfast we had in Cuba so far. And all of that for a good price. Its called "Casa Elio Ramos". Every morning we got loads of fresh fruit, juice, omlets, pan cakes, coffee, hot chocolate and bread. But see your self on the pics 😉

During the first two days we took it slowly, walked through the narrow streets, relaxed on our terrace and in the evenings sat on Plaza Mayor where people dance salsa and drink Mojito or Cuba libre.

One day we went to Playa Ancón which is mentioned in the lonely planet as one of the best beaches of cuba. But in the last 6 weeks we have seen various beaches and therefore you can call us beach ruined. Sadly it was a disappointment compared to what we have seen.

The other day we went on a horseback tour (someone whos name shouldn't be mentioned took a carriage) to a forest called Parque El Cubano and hiked to a waterfall. The bath in the freshwater was fantastic and underneath the waterfall is the entrance to a huge cave which is only reachable by swimming. Caves have someting creapy and magical at the same time (this one somehow reminding one of Indiana Jones). In the afternoon we visited a tiny Fábrica de Tabacos and bought our first cigars (10 local cigars for 5 $). After having a great dinner at the casa we went out with Kari and Jimmy (see we meet category) for some drinks and ended up in a really fancy club called Disco Ayala. Its a hillside cave in Trinidad that has been converted into a club where people dance to a wild mixture of salsa and house music (we got told this place is mentioned in the Neon as one of the 66 places to party around the world).

Kari and Jimmy also want to go diving in Playa Giron therefore we decided to go together. The next day we are on our way. Looking out of the window felt sometimes like watching a western movie because you see more cowboys riding along the countyside than cars passing by. In Cuba they still use horse carriages for transportation and for field work.

Our room in Trinidad 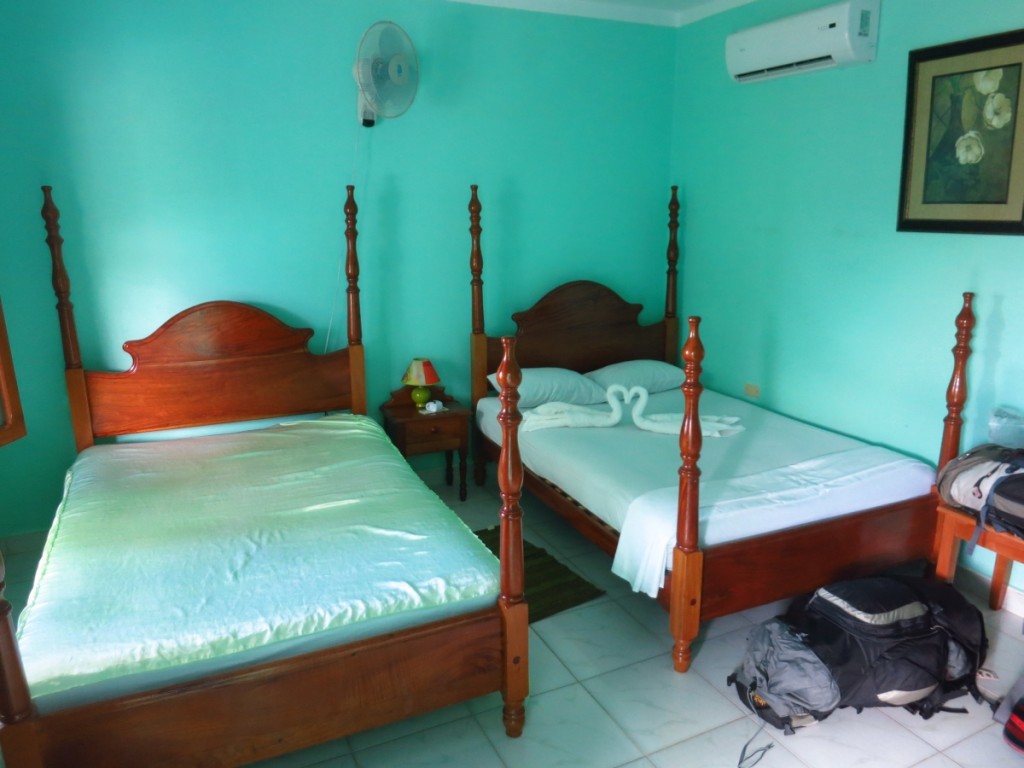 Dinner at the hostel 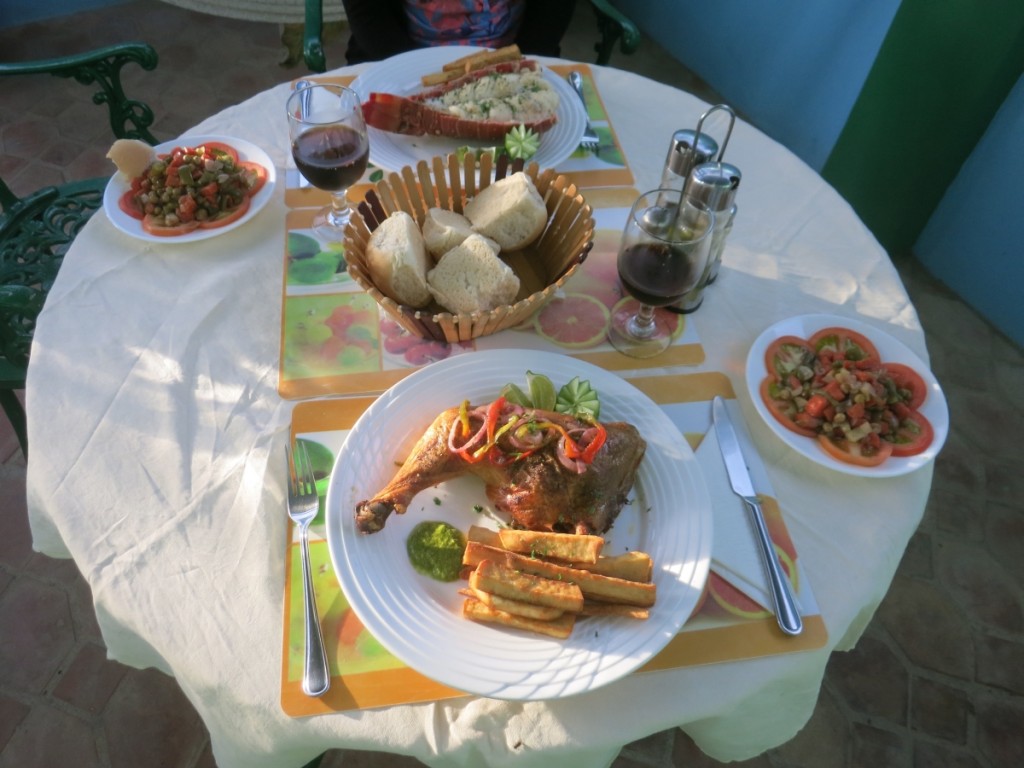 Riding in the countryside 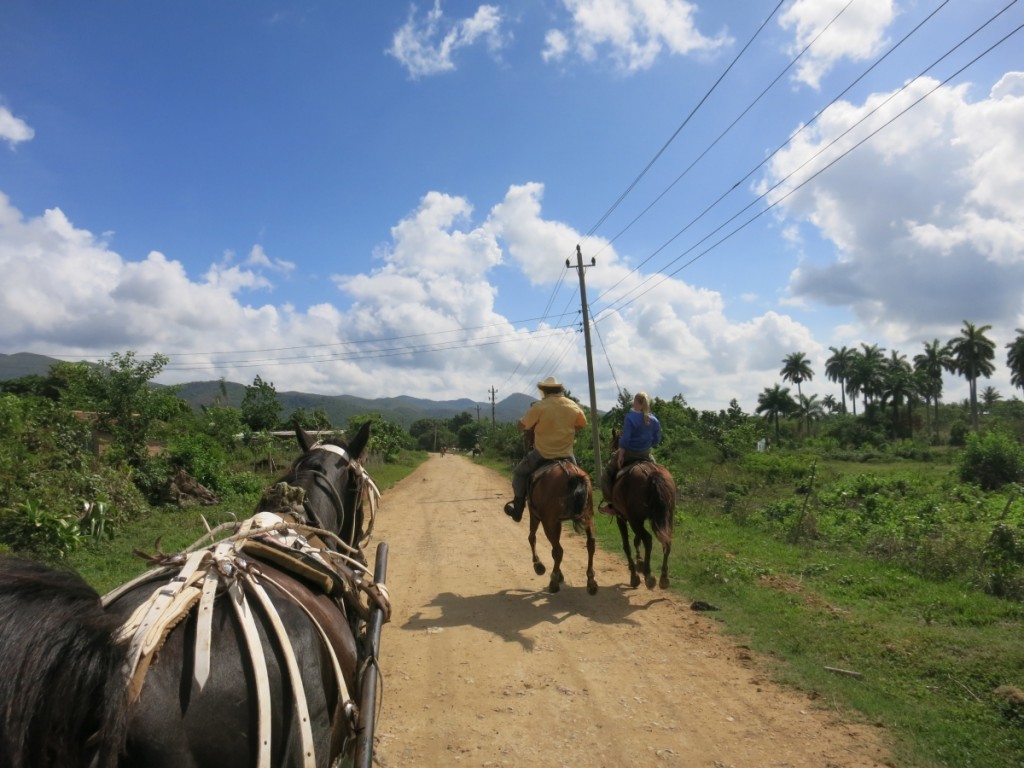 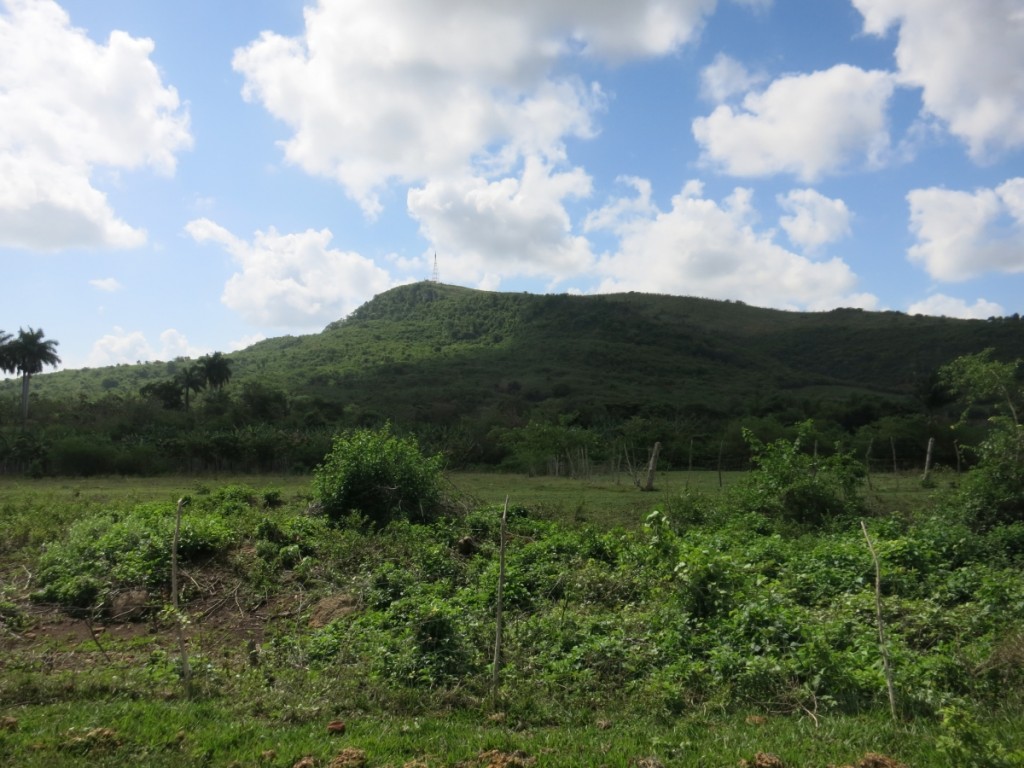 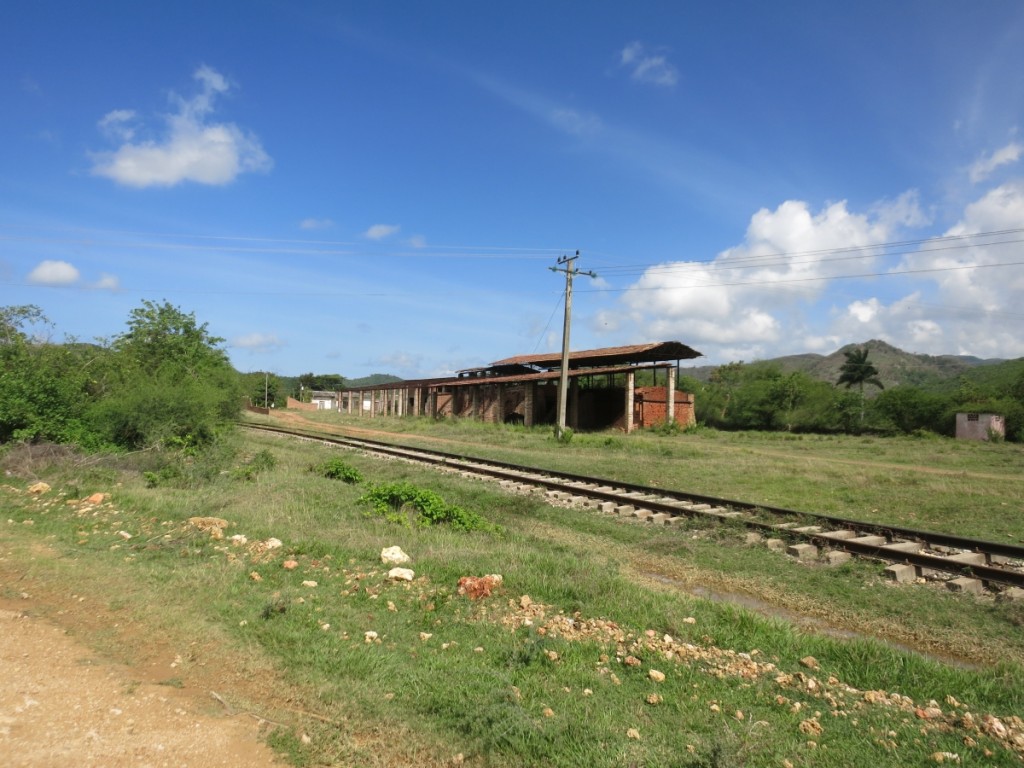 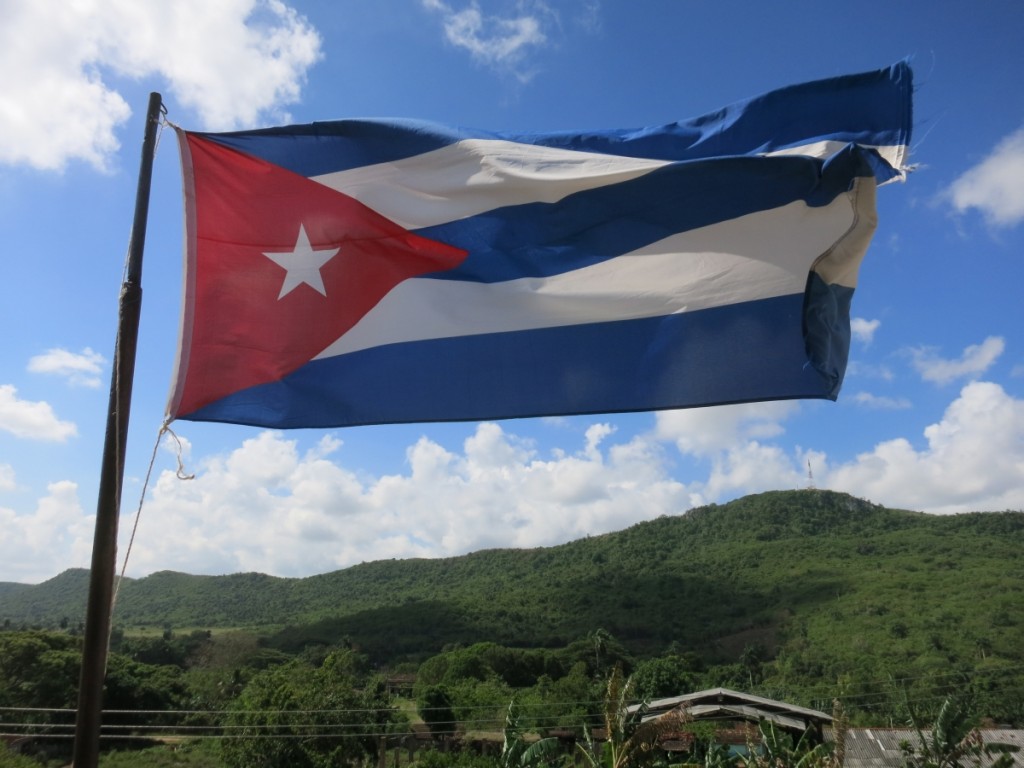 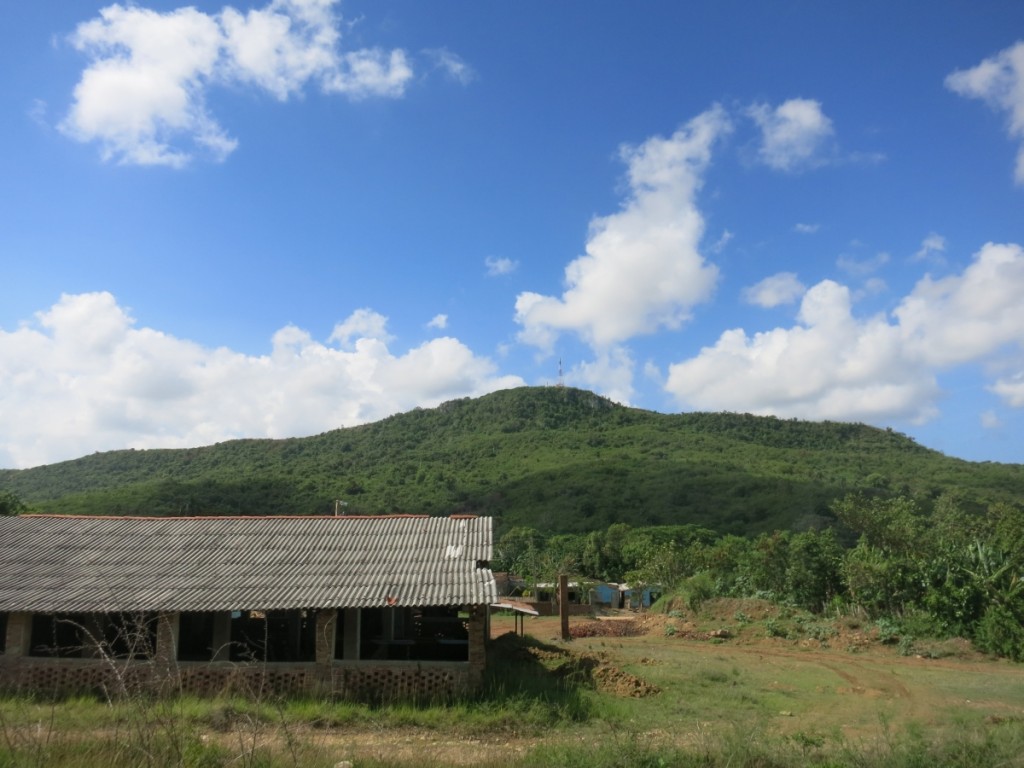 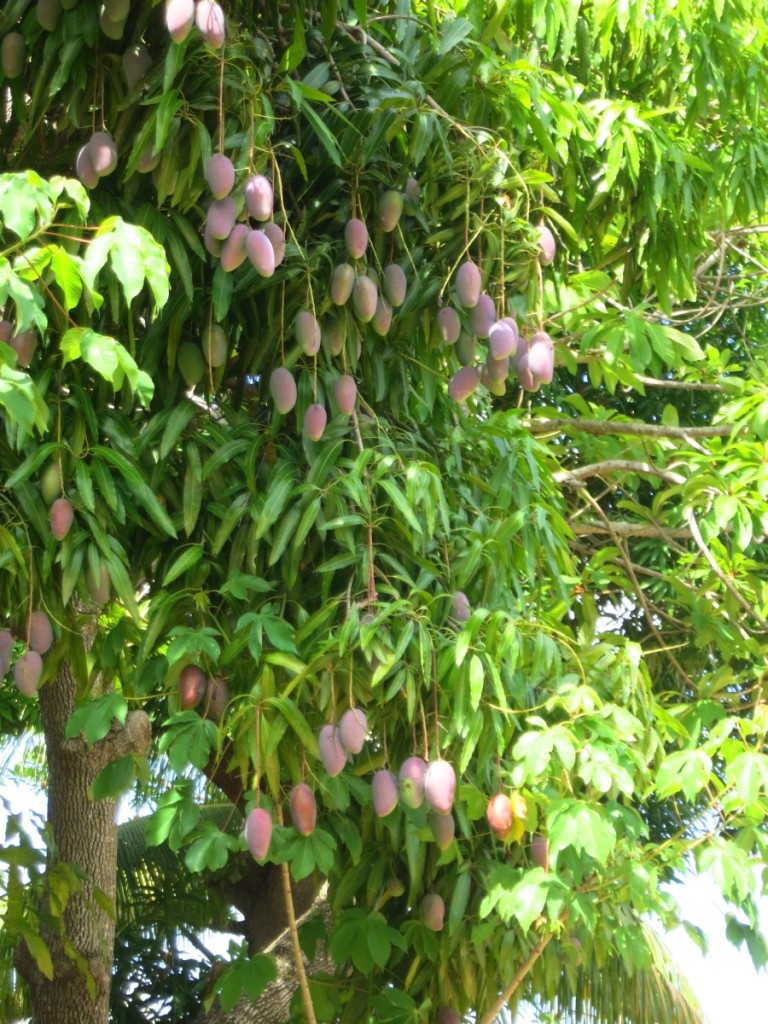 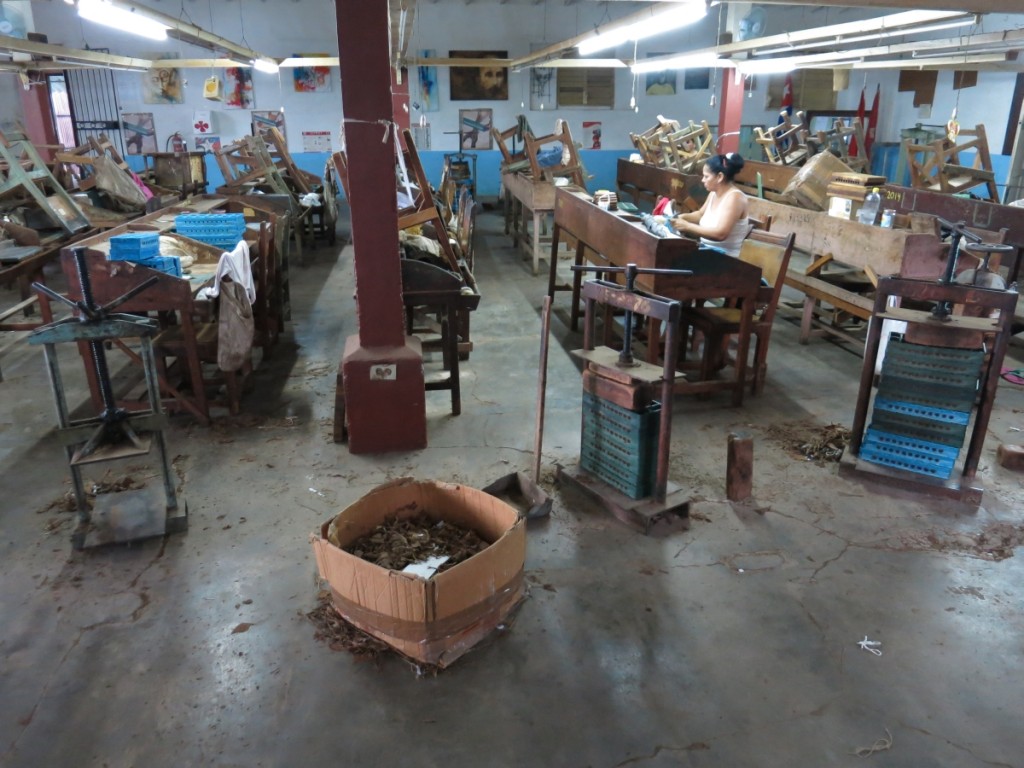 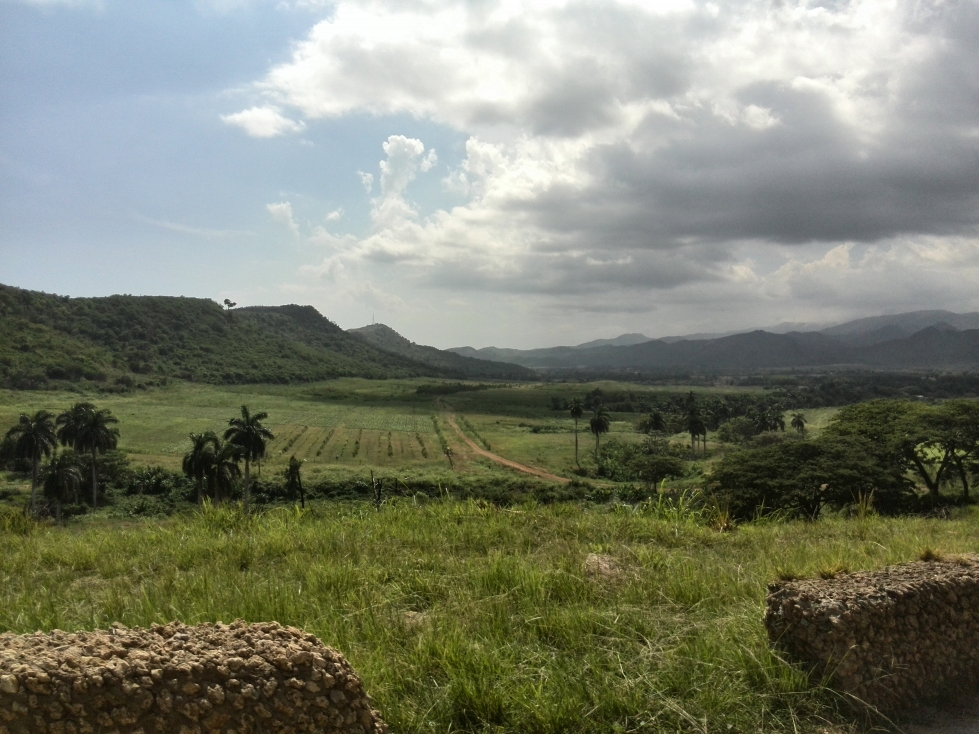 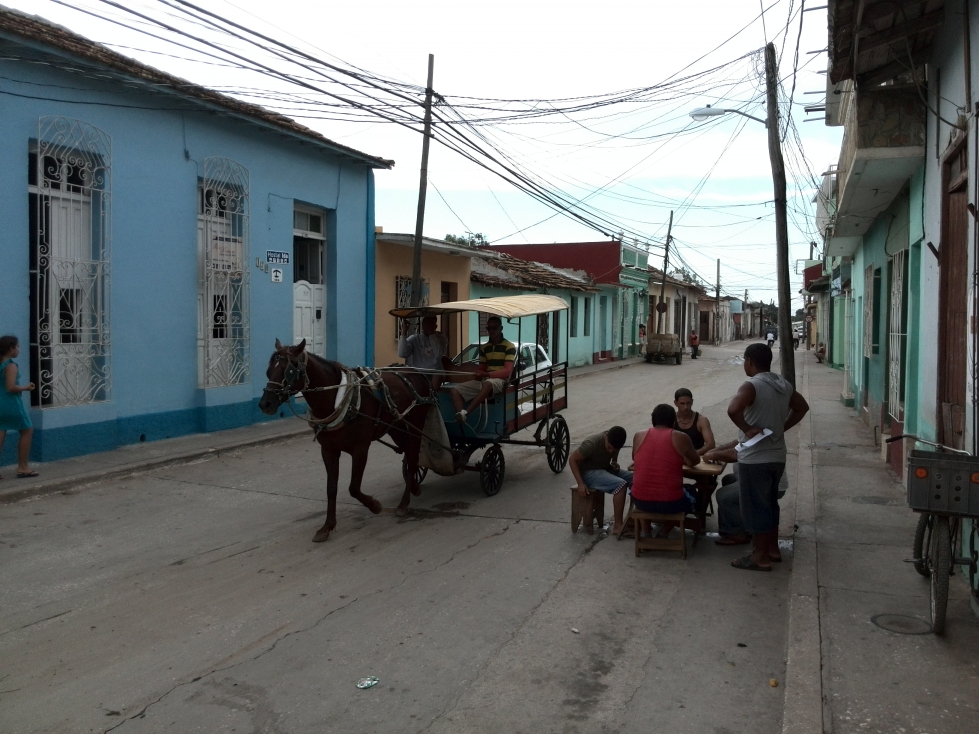 Working on my disputation 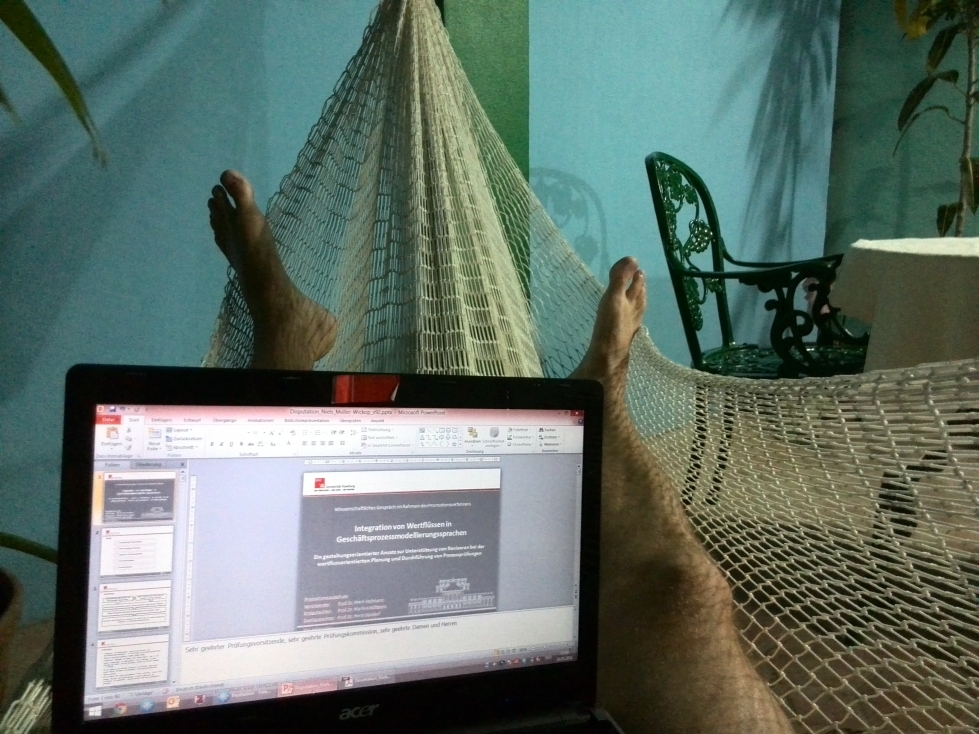 Breakfast on our private terrace 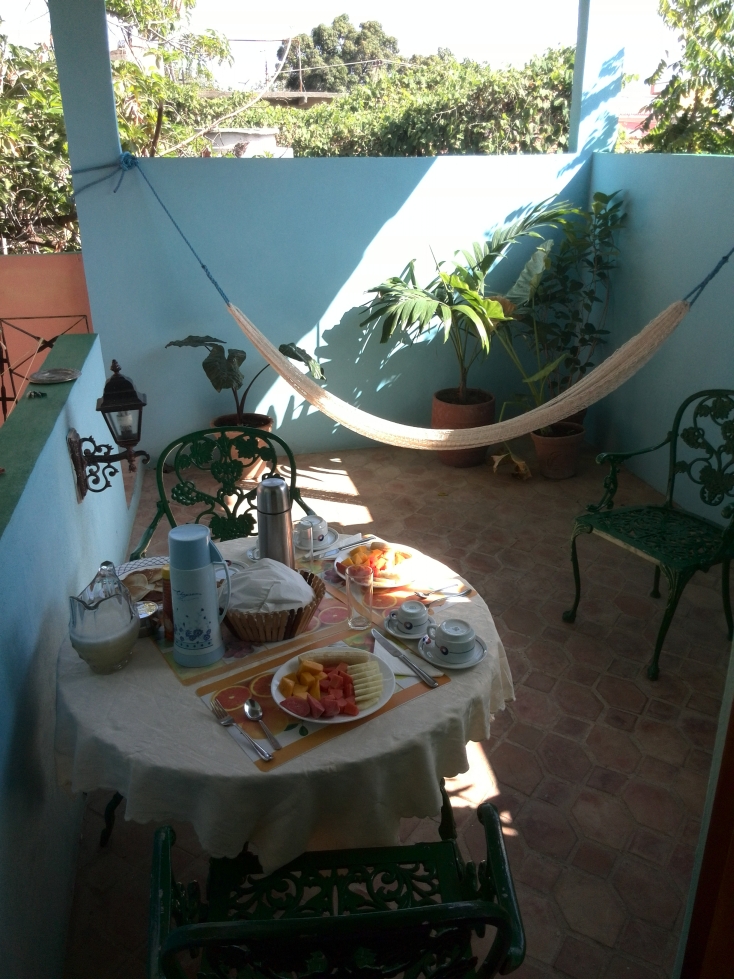 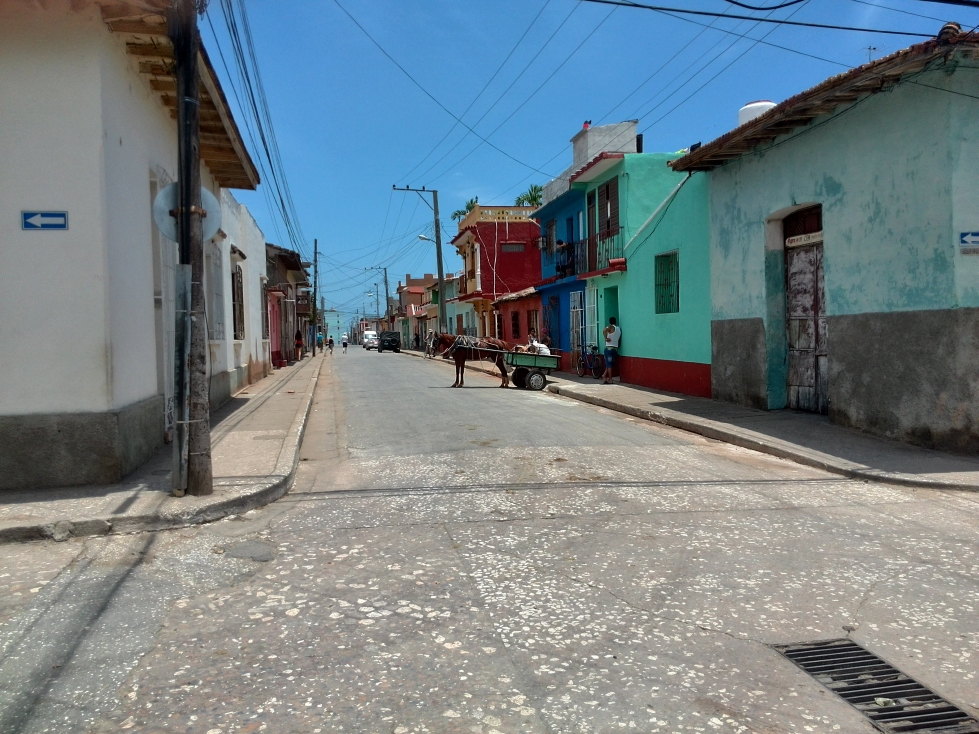 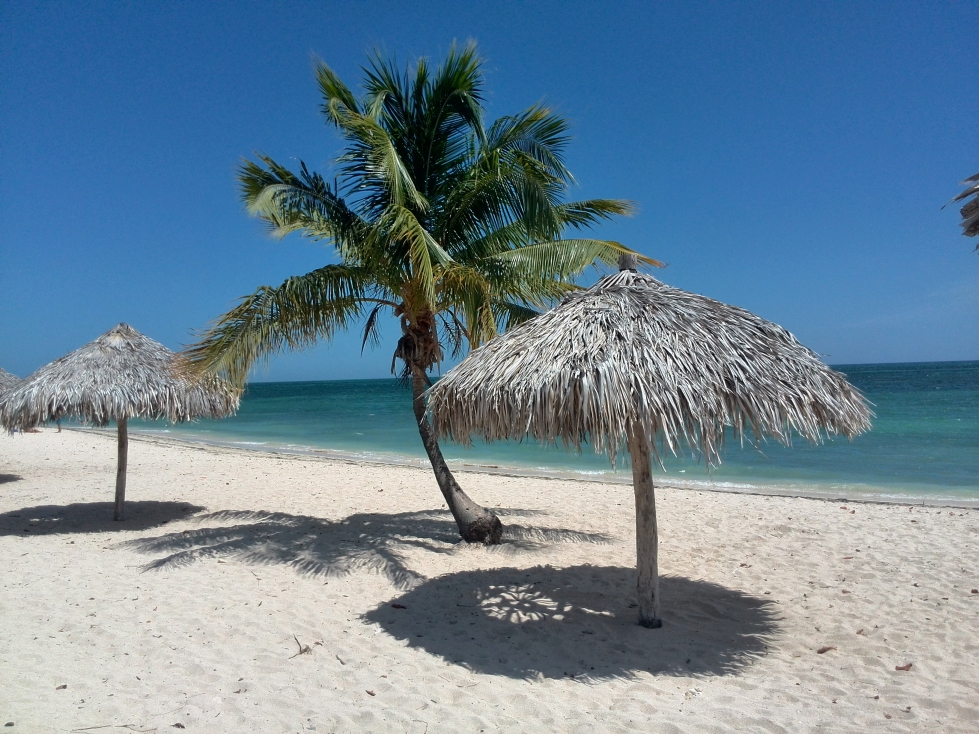 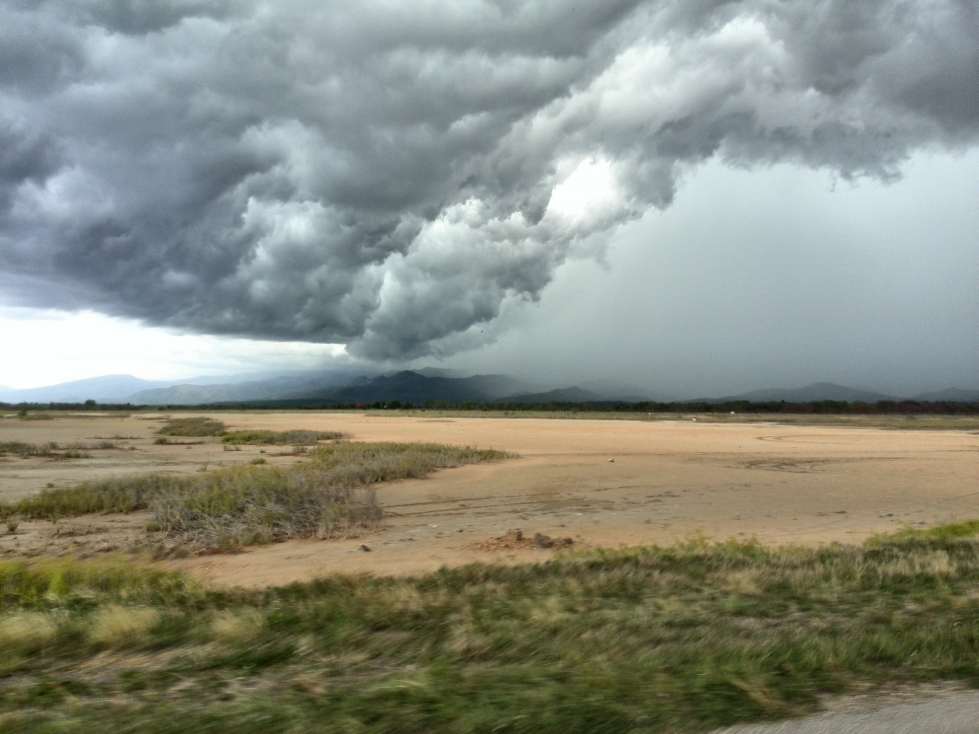 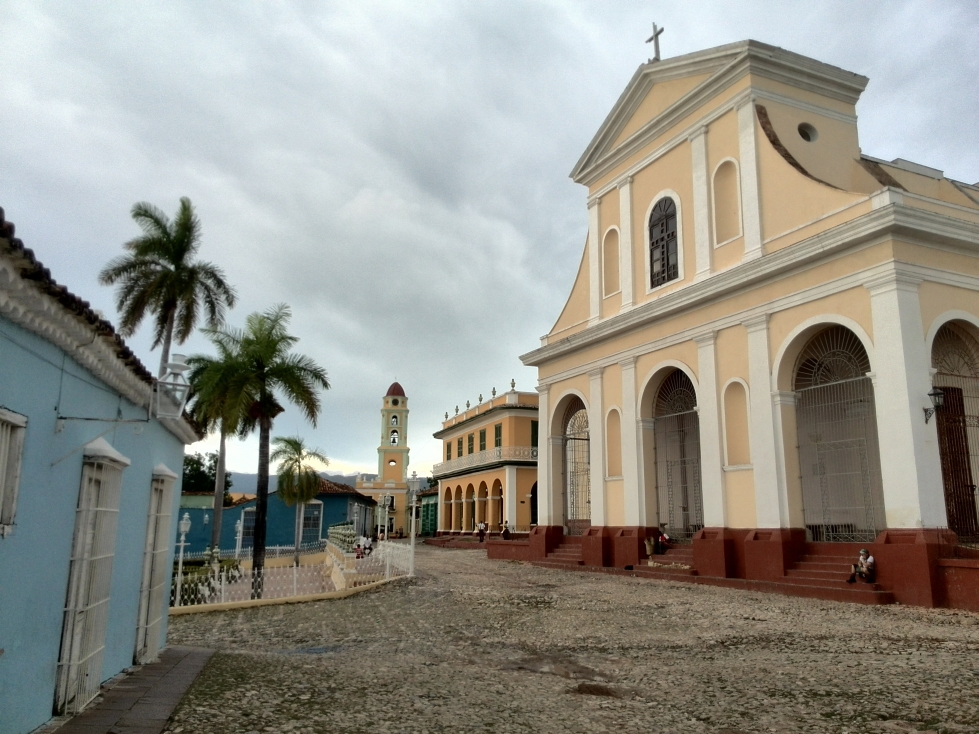 Plaza major - where the magic happens during night 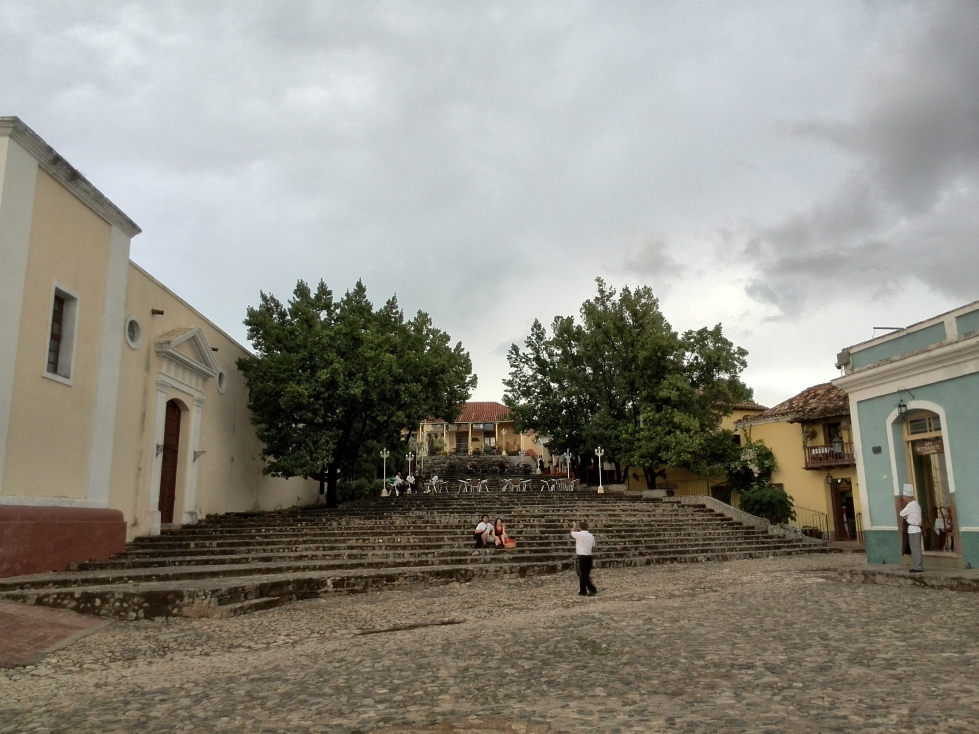 Niels was forced to ride a horse.... 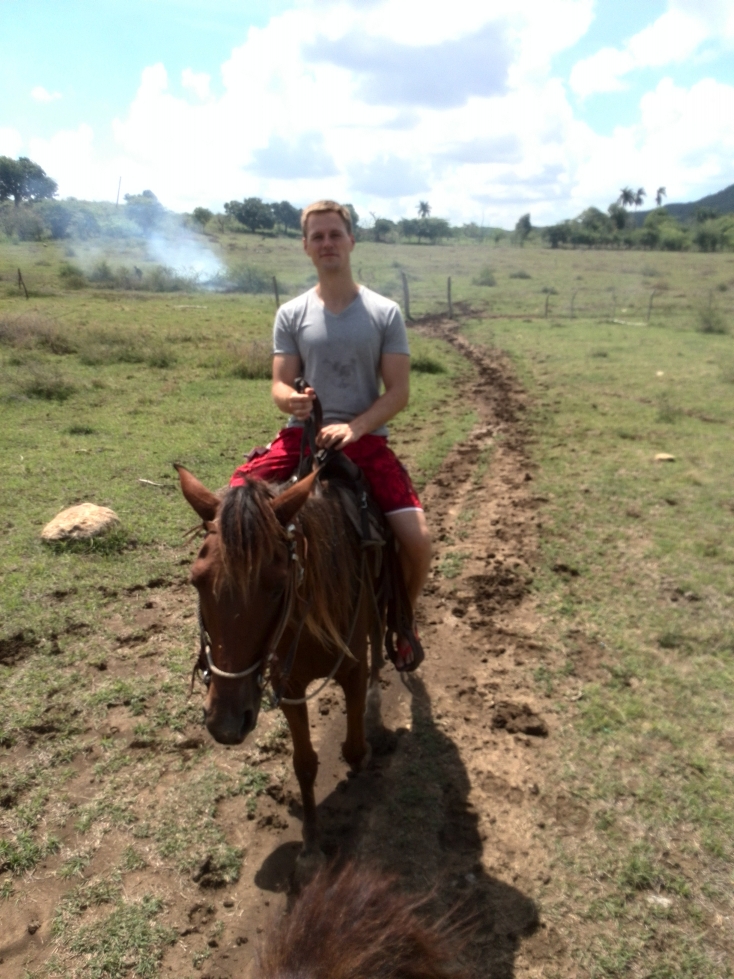 No more space in the Lada 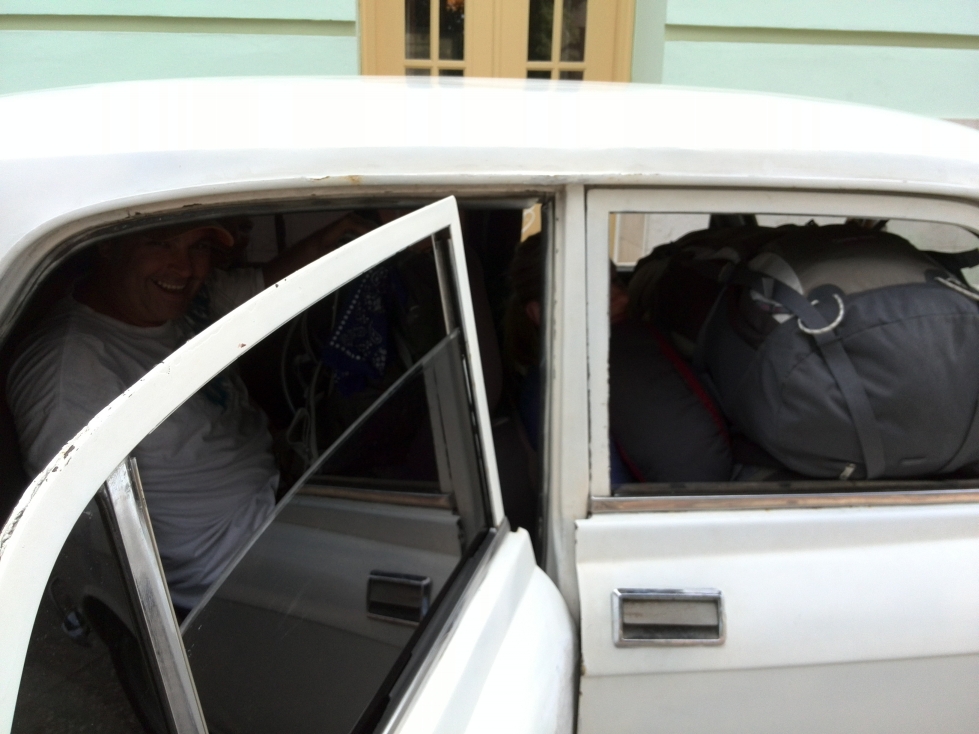