Not only is Newcastle special because of Rob but also because we spend our first night with our camper on a parking lot in Newcastle 6 1/2 years ago - Welcome back to Newcastle!

So this time there was no need to find a place to park our wicked camper. Robs place is extremely nice – just 2 minutes from the beach. He picked us up from the airport Friday evening and we chatted till late night. The next days we met some of Robs mates, went to the beach, “chillaxed” and of course went out. The night we went out we discovered Australia’s greatest weakness - yes there is a "weakness"!: clubbing. No one is allowed to enter the clubs after the lockout. In Newcastle the lockout is at 1:30 am and most clubs close at 2 am already! Basically that's a children's birthday party. But Newcastle is still a nice place to hang out.

The day of departure turned out to be different than expected. The plan was to in the morning, catching the train to Sydney, meeting with Mus and Roman and catching our flight at 3:30 pm. If only the flight was at 3.30 p.m.... Everything worked nearly as planned. Having a great lunch with Mus and Roman until we found out that I (Eva) mixed up the arrival and departure time. By the time we found out it was way too late to catch the flight. Arriving at the airport I went to the Quantas counter and explained our misery. We got told that we don’t need to worry as there was another flight only 2 hours later. Both of us were expecting horrendous surcharges for the reschedule, once more Australia (Qantas) surprised us: we did not pay a single penny extra! However, if that wouldn't be enough: entering the plane the cabin crew gave us free champagne and snacks because of the stress we had.

The whole situation assured us even more that Australia deserves to be our favorite country in the world! 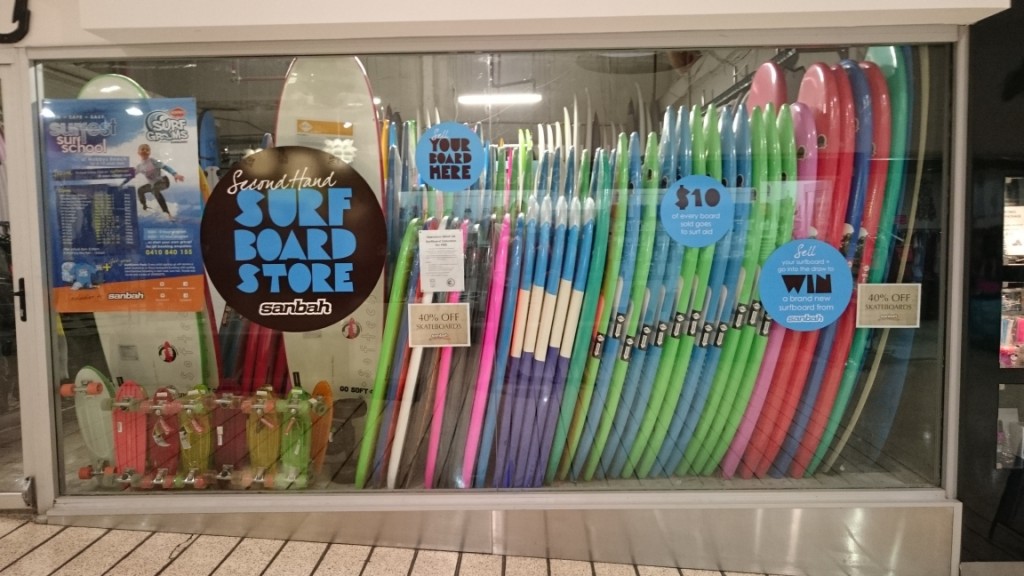 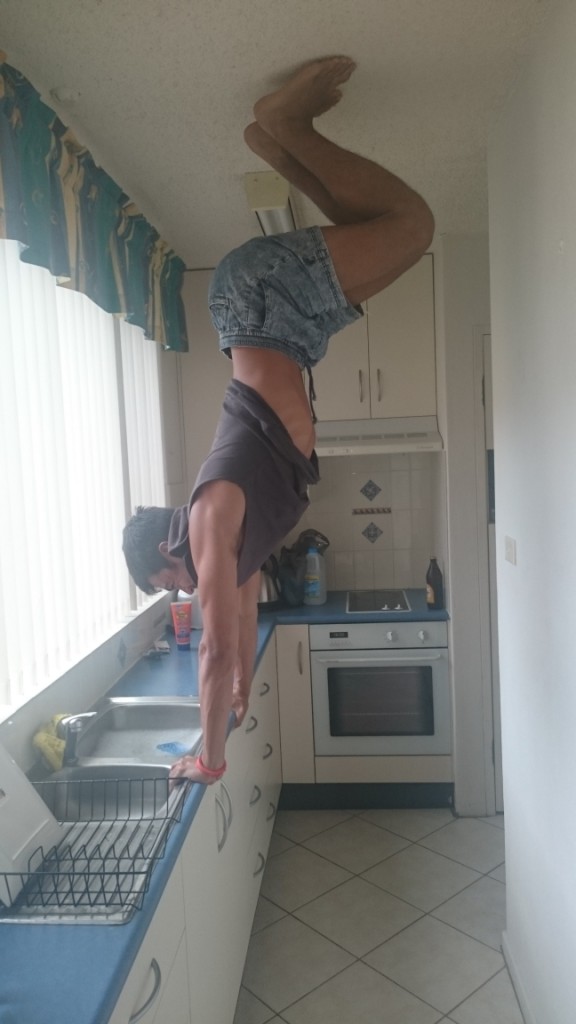 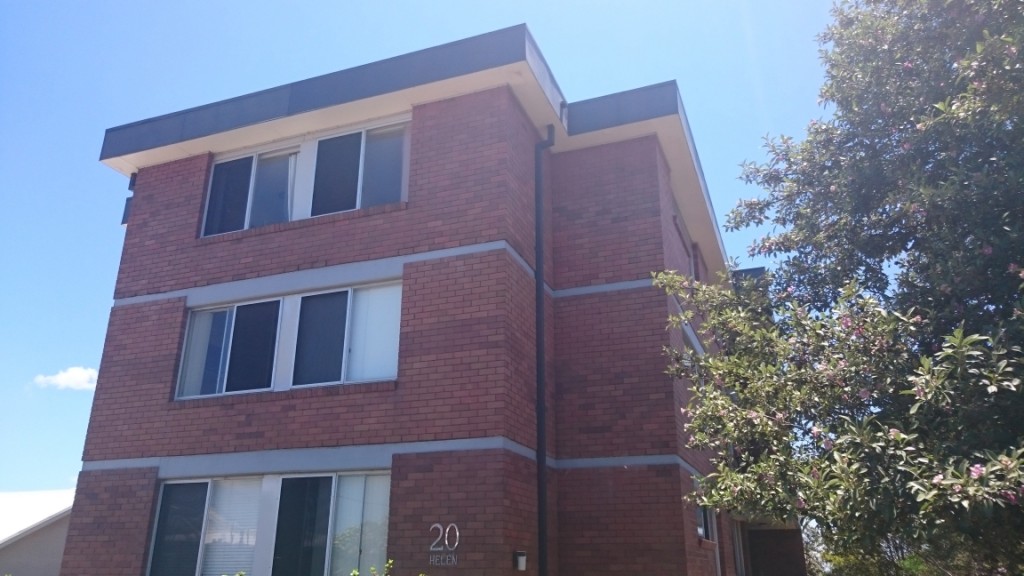 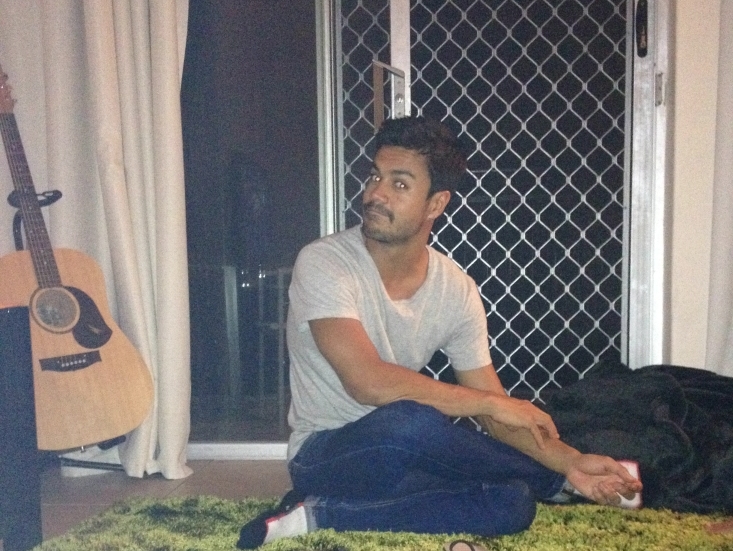 Some impressions of Newcastle 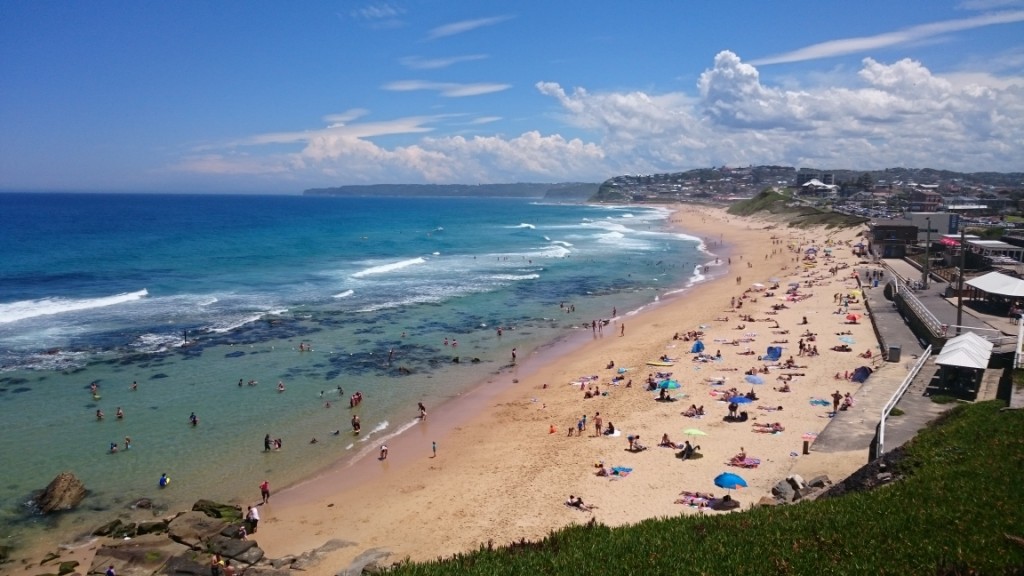 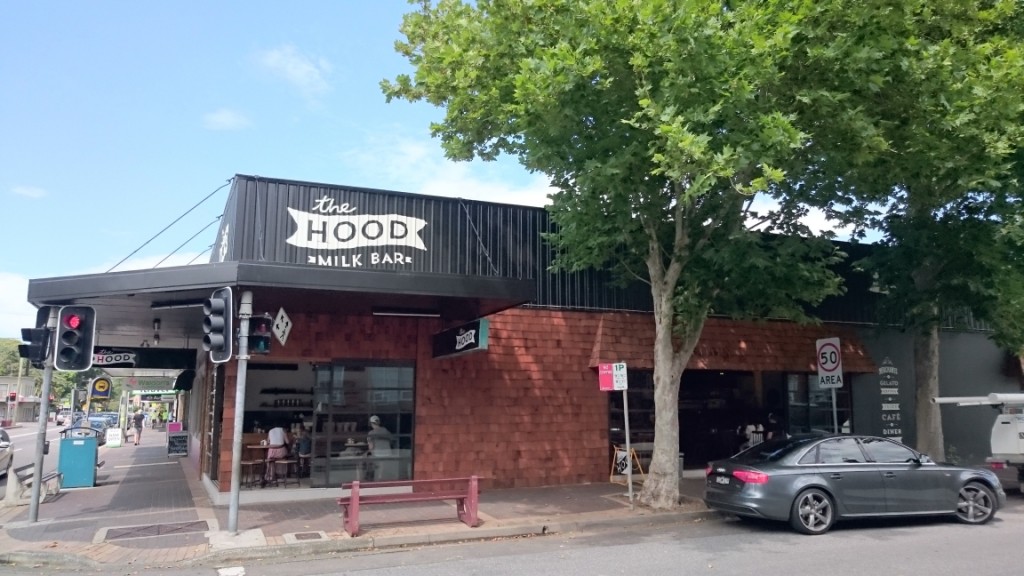 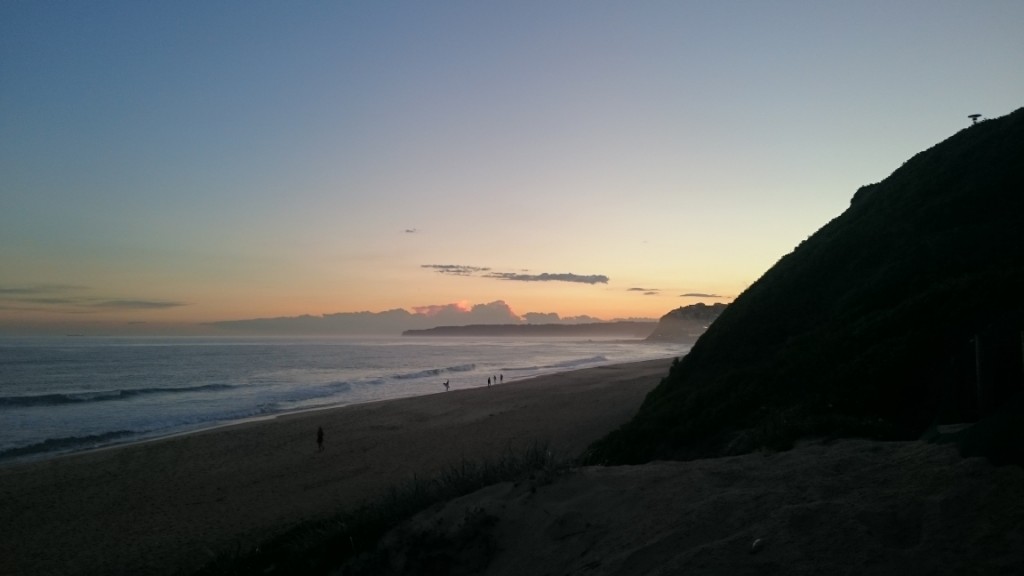 No dresscode needed: even a towel enough! 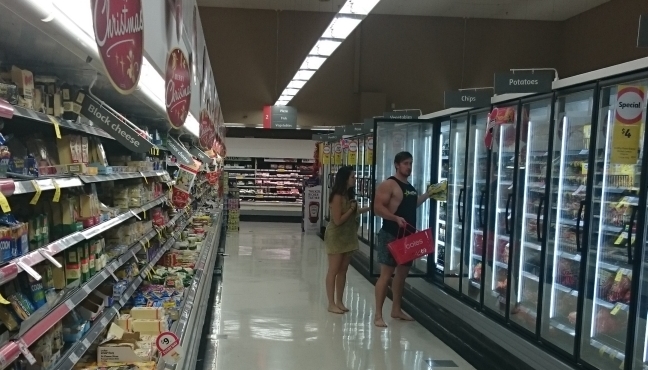 Our treasure - tickets for the flight from Sydney to Perth and ... 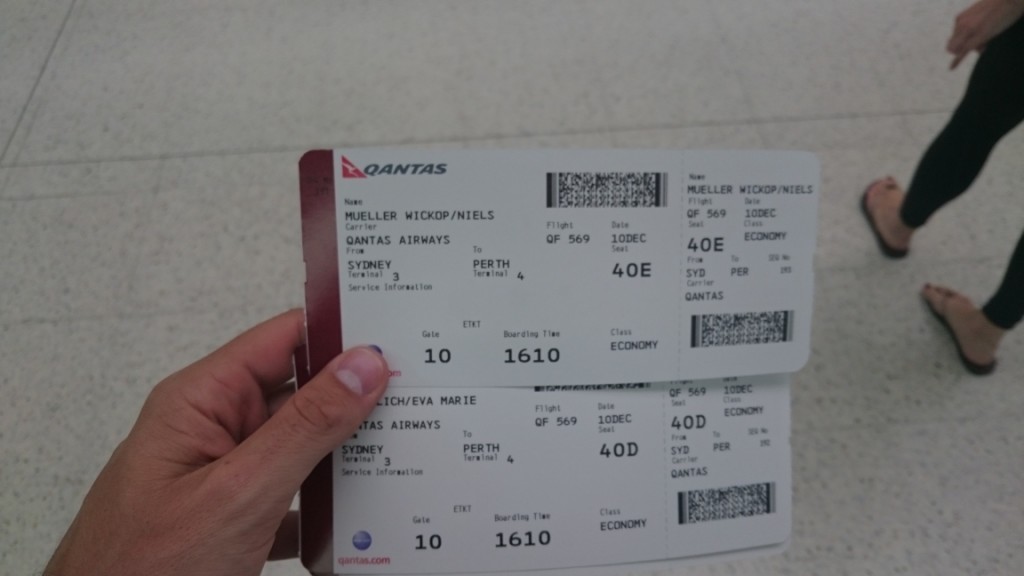 ... the compensation for being stupied. What a lovley world 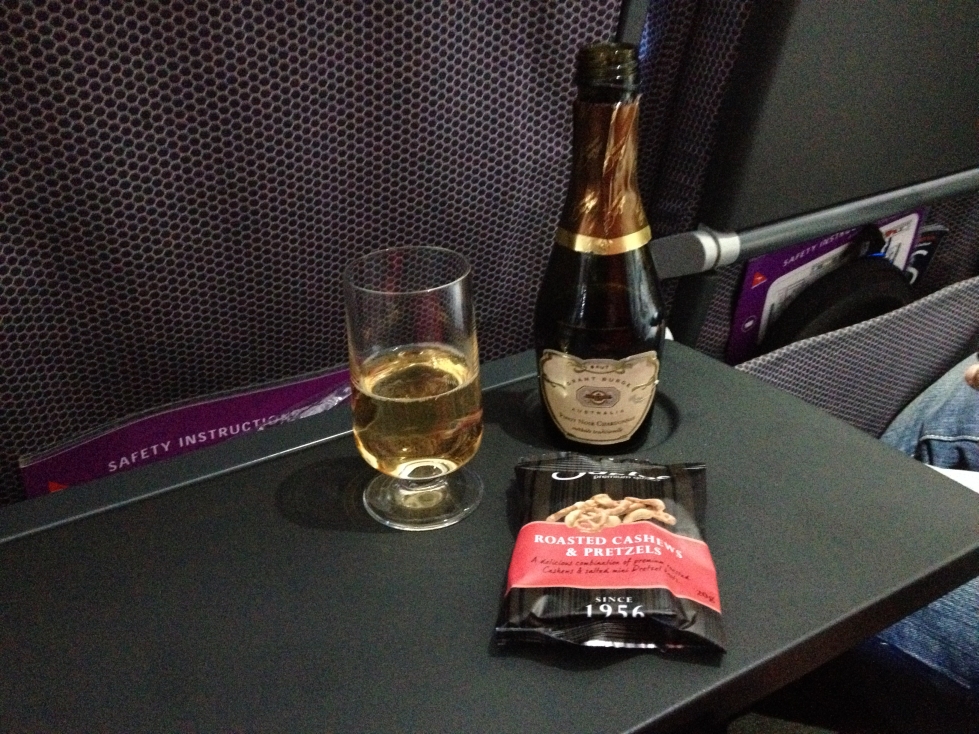